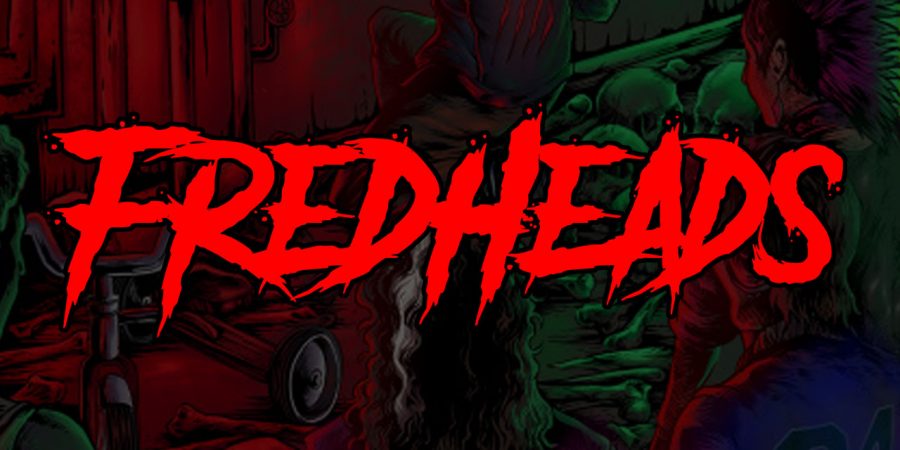 The fandom based documentary surrounds the community created and cultivated by the A Nightmare on Elm Street franchise and is appropriately led by a team of FredHeads. This global phenomenon has made an undying icon out of the films’ antagonist Frederick (“Freddy”) Charles Krueger, and with the popularity increase of niche conventions, FredHeads continue to flourish.

The production team unveiled totally rad poster artwork by Mad Matt Design alongside a plethora of tiered perk options on the Indiegogo campaign. Supporters have the opportunity to snag screen used items in addition to custom limited edition dioramas by Brett Bartnik. Even better? One of the pledge options has the perk of a Freddy glove signed by none other than the Nightmare King himself: Robert Englund.

Once FredHeads reaches its flexible goal, all funding will be used for the making of FredHeads:

How will my money be used?

Once Indiegogo takes out its fees, every cent raised from this campaign will go directly into the making of FredHeads. Funding will be broken down into production (40%), post-production (37%), talent/cast (10%), fulfilling perks (10%), and marketing/publicity (3%).

So how about it?

Are you a FredHead?

Head over to Indiegogo to learn more about the campaign and how you can help the documentary come to fruition: Click Here