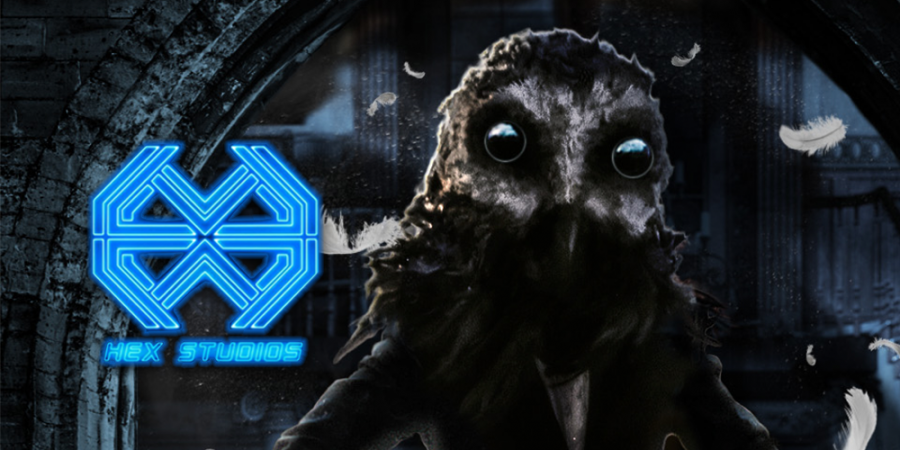 Are you prepared to take a dance with your nightmares?

In October 2013, Lawrie Brewster made his horror film directorial debut at the Bram Stoker International Film Festival and took home two awards. Written by Sarah Daly, the film focuses on a school teacher knee deep in fear as he’s haunted by visions of the “Owl Man” following the death of his estranged mother.

What imaginable horrors lurk in ‘The Owlman: Chapter Two’?

Here’s what we know:

[Also written by Sarah Daly] THE OWLMAN: CHAPTER 2 tells the story of a psychologist obsessed with the disappearance of his young patient, and the menacing owl-headed figure that plagued her nightmares. His investigations lead him to a reclusive ballerina who, just like his patient, is convinced that she is about to die at the hands of this disturbing entity.

Not only do we have an intriguing storyline peaking our curiosity, but something to look forward to is a cast of talent that includes Macarena Gómez (Shrew’s Nest, Dagon) and Nicholas Vince (Hellraiser, Nightbreed). Hex Studios favorites Alexandra Nicole Hulme and Jamie Scott-Gordon return to the franchise after noteworthy performances in the first installment.

While the film is only available for pre-order at this time, the film is slated to release in the early spring of this year. Until then, take a gander at these newly revealed, stunning images that give us a glimpse into the lives of the potentially damned.

PRE-ORDER THE SECOND INSTALLMENT OF THE OWLMAN FRANCHISE: THE BLACK GLOVES