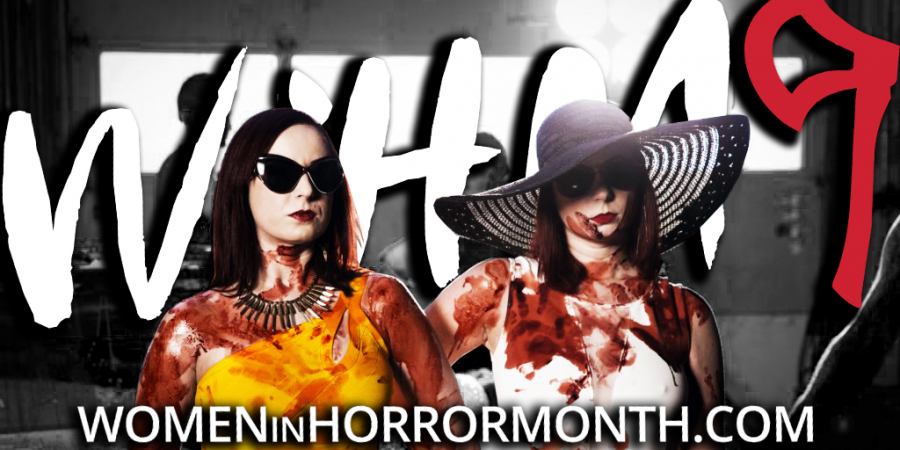 Before the blood shed begins at the stroke of midnight, allow us to shed some light on the project led by filmmakers Jen and Sylvia Soska.

In its ninth year of production, the Blood Drive PSA Anthology takes place appropriately in the month of February which is also known as Women In Horror Month (WiHM). Understanding that women are marginalized in the film industry, the focus of WiHM is to promote equality while celebrating the incredible, overlooked creative talent in addition to the trail blazers that preceded.

Every year, filmmakers band together for this project to make original Public Service Announcements in the benefit of Blood Services and the Red Cross. These filmmakers come from all walks of life from different points of the globe, but all have these things in common: they’re feminists with the passion and drive to pay it forward through their art.

“As we all know women are quite capable and we’re not asking for a hand out. Just some support,” the Soska Sisters share with the press. “We’ve even taken it upon ourselves to be the ones giving back. You can’t think horror without thinking blood and we’ve long wondered why the horror genre hasn’t already thrown its weight behind the blood donation cause. So we did it.”

What sets this anthology apart from the rest?

For starters, the theme stirs imagination in the form of BE A HERO and is the biggest Blood Drive PSA Anthology to date! The previous years showcased collaborating filmmakers in a consolidated fashion, but now viewers can anticipate a new PSA released daily in the month of February at the Twisted Twins YouTube Channel.

At the conclusion of this article, you will find a list of the participating PSA filmmakers who have put their own time and money into the project. As the short films are released, this page will be updated linking the artist to their uploaded film on the Twisted Twins YouTube Channel.

Hopefully these releases inspire you to make a donation appointment, because after all, it’s in you to give!

1 thought on “Bring on the blood! Women In Horror Month 2018 kicks off with a new chapter of the Blood Drive PSA Anthology”