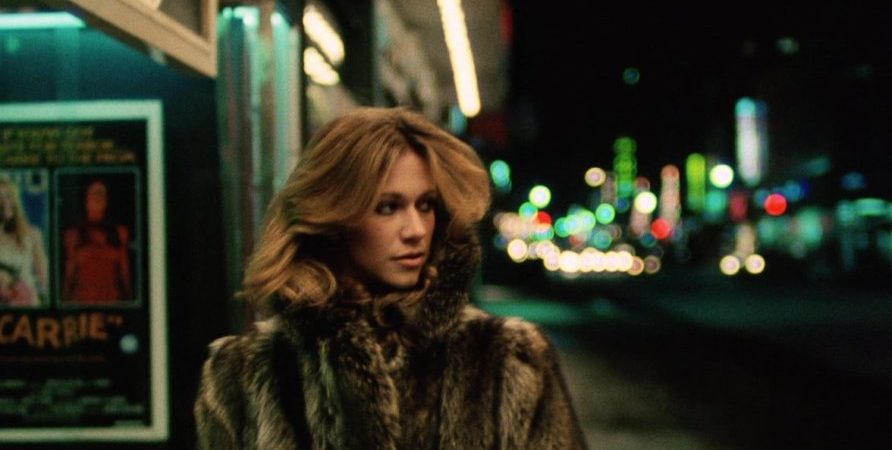 The Greater Toronto Area is in for a rabid ride as star Laura Vandervoort (Jigsaw, Bitten) assumes the role of “Rose”, a demure seamstress who goes through a radical transformation after undergoing cosmetic surgery following an incident leaving her disfigured.

“It’s a tremendous honor to be re-imagining David’s 1977 body horror classic, Rabid, with such incredible support behind us. We are not fans of the current trend of soulless remakes as they disrespect the fans and the original body of work,” share Writers-Directors Jen and Sylvia Soska. “Our Rabid is a continuation of the thoughts and conversation David started, but modernized through a female perspective. The film will not only honour his original Rabid but also Cronenberg’s entire body of work. This would not have been possible without a team behind us that cares about the artist as well as the fans.”

Fans of the Soskas have been anxiously waiting for more updates of the Rabid remake, which draws influence from the original Cronenberg film. Laura Vandervoort’s revival of Rose, originally played by Marilyn Chambers, will follow the route of a young woman left disfigured by an accident who becomes the belle of the ball after becoming part of a radical, untested stem-cell treatment and ultimately at a high cost.

“I don’t think there’s any bigger fans of David Cronenberg than the sisters, so it was really exciting when they agreed to helm this project. They will put their own stamp on the movie of course, but with nothing but the utmost respect to David, and that’s important when you’re remaking a classic horror film like Rabid,” says producer Paul Lalonde. “The Soska twins are the hottest young directors in the horror space right now, and our talented cast headed by Laura (Vandervoort) and Ben (Hollingsworth) will give horror fans a rich and chilling character-driven story with plenty of body horror. We’ve got a fantastic cast, a great crew, top notch special effects and industry leading stunt coordinators. And having the whole story set against the backdrop of high fashion, that’s not only a great chance for some important social commentary, it’s also a really fun twist on horror. A peek inside the world of haute torture if you will.”

A71 Entertainment will distribute Rabid in Canada with 101 Films handling the United Kingdom, Back 40 Pictures orchestrating theatrical distribution duties in the United States, and Shout! Studios’ Scream Factory imprint distributing the film across multiple platforms in the U.S. Rabid is produced by Back 40 Pictures in conjunction with Telefilm Canada, Ontario Media Development Corporation and London based, Media Finance Capital. Michael Walker, Paul Lalonde and John Vidette are serving as producers.

This coverage of Rabid was written in partnership with TheBlood-Shed.com. Images used do not belong to TheSuperghoul.com.