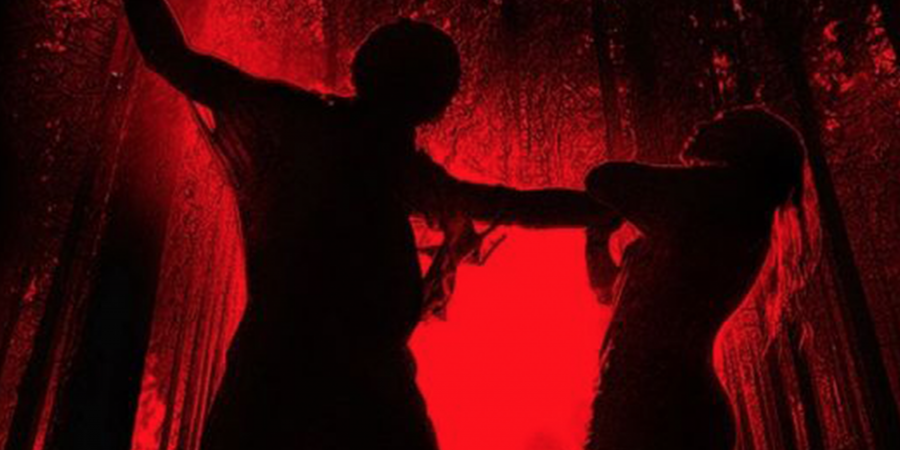 What’s new in the world of indie filmmaking?

TheSuperghoul.com received word this week that Deranged Minds Entertainment is teaming up with Terror Films and MVD Entertainment Group to distribute and put their film Red Eye on North American shelves.

From their press release:

Terror Films President Joe Dain says, “It’s a film for the true gore driven horror fans tired of the glazed over, more commercial horror fair we see coming out of the major studios. This film is for true horror fans, everywhere!

This myth covers a violent, demented, masked murderer who dwells in the backwoods of Black Creek, West Virginia. Gage Barker (Scott King) grew up on the tale of Red Eye and decides to make the legend the basis of his first film. With a group of friends and his camera equipment in tow, they hike into the secluded woods not aware of what hell awaits them.

Packed with horror references out the wazoo, this pulsating slay-fest is sure to feed every horror fans appetite. “Red Eye” was nominated for “Best Feature,” “Best Director,” “Best Producer,” “Best Actress (Heather Dorff),” “Best Actor (Scott King)” and “Best SPFX”. Since the films feature debut, it has stirred controversy among its audiences and even forced the filmmakers to remove a specific scene in risk of having the film rejected by major digital platforms.

“RED EYE” is set to hit shelves September 25th 2018; you can grab your physical copy at major retailers or preorder your copy today online.  If you can’t wait, “Red Eye” is available NOW to rent or purchase on iTunes, Vudu, Amazon, Xbox Live, and Google Play.