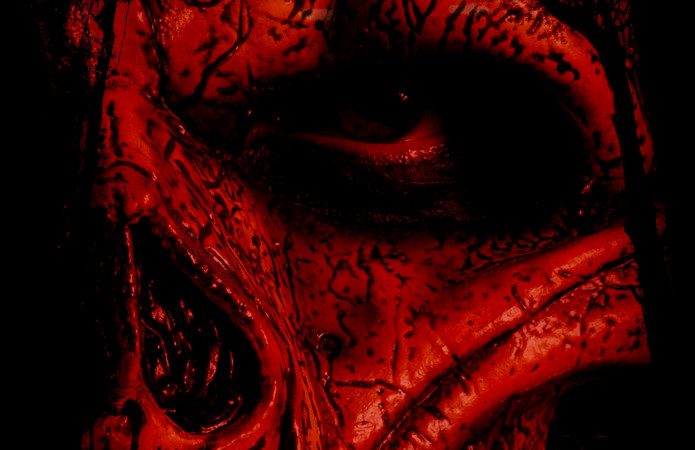 Standing at a domestic total of $128 million, the new Halloween film and the return of Michael Myers has fans of other franchises wondering if either their beloved slasher will be spared from a new film or make an equally epic return.

For members of the Deborah Voorhees Shear Horror Facebook group, the latter is ideal especially with it being almost a decade since the last film. With the lawsuit between Victor Miller and Sean Cunningham still not resolved, however, a new film is unlikely for several more years. Voorhees Films, however, has a solution for this: 13 Fanboy. 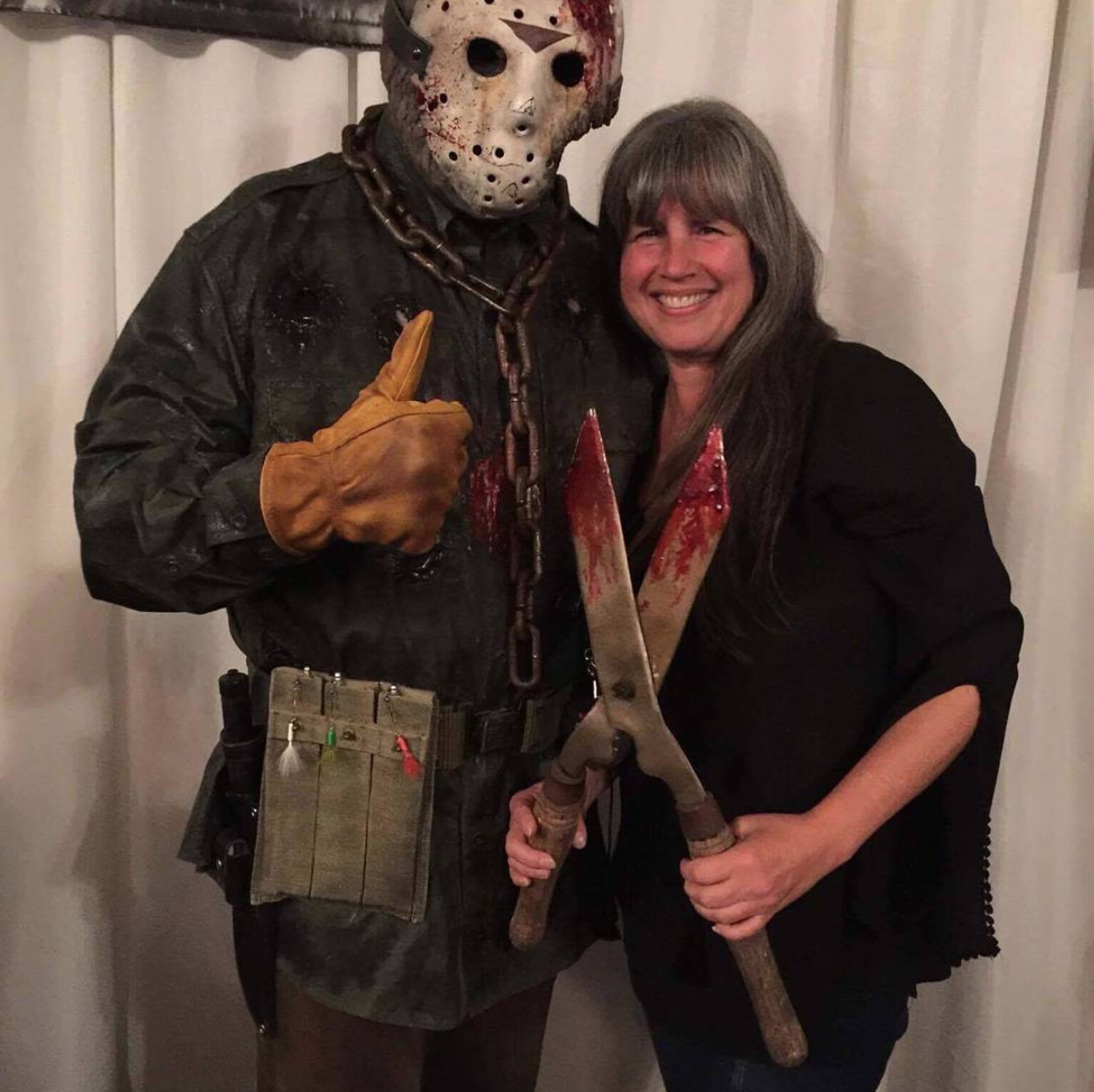 Directed by Friday the 13th: A New Beginning star Deborah Voorhees and written with veteran producer Joel Paul Reisig, 13 Fanboy is a separate series from Friday the 13th but revolves around a fan who takes his love for Friday the 13th too far by targeting women from the franchise to be his kills.

The idea came to Voorhees after years of interacting with an ever-growing fanbase and the bridge between fan and celebrity easily being crossed thanks to technology and social media. For some time, the idea frightened her because there was that unspoken fear inside her that said something like this could actually happen.

“Horror fans are the best,” said Voorhees. “But every once in a while, you get someone who feels scary. I’ve received texts saying, He’s watching you right now, or wouldn’t it be cool if you were killed like you died in the film?”

She shared, “After several sleepless nights, I realized that if it scared me this much, it would scare others too. I had been looking for a film for horror fans for a while. It just feels like it is the time for this film.”

Together Voorhees and Reisig wrote the script and gathered some of the most
popular actors from the original Friday the 13th movies including CJ Graham, Thom Mathews, Tracie Savage, Ron Sloan, Judie Aronson, and of course Deborah Voorhees. 13 Fanboy will also feature Andrew Leighty and Vincente DiSanti from Never Hike Alone.

The project is currently being crowdfunded on Indiegogo and the campaign will run for the next month in hopes of reaching $50,000. Because it is a flexible goal, any contribution counts and will go towards the film even if the goal is not met.