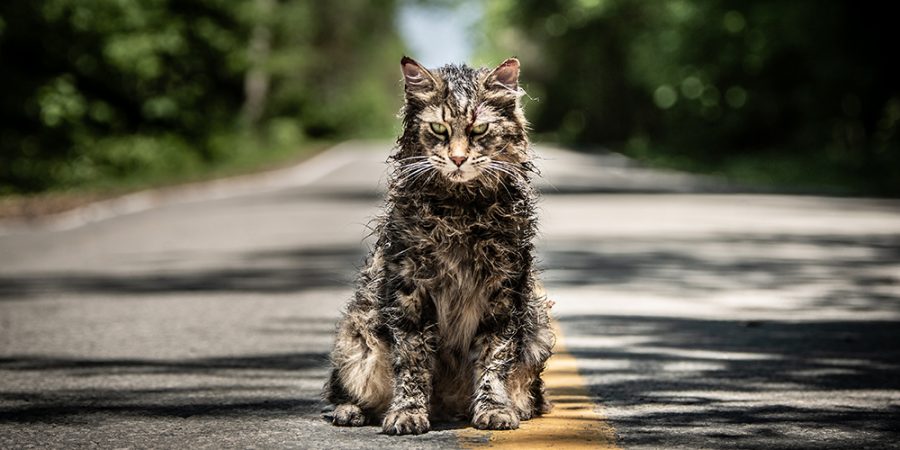 There are some things I missed from the original movie I somehow felt were obligated to appear in the remake. But, after watching this reimagining of the Stephen King novel, I somehow didn’t miss them much. Don’t get me wrong. John Lithgow did echo unforgettable lines, but it was lacking the black, pit-deep engraving voice of Fred Gwynne with his charming northern accent. After comparison of actors and large shoes to fill, Pet Sematary is solid.

The theme of death is driven harder, with a score from elite composer Christopher Young (Hellraiser, The Fly II, The Grudge, Drag Me to Hell, Sinister) acting as the nailing hammer and disturbing backdrop. That isn’t to say the weight of the theme worked against the success of the film. I was especially impressed with the variety of the editing techniques.

The shot of outside a casket descending into the ground which transitioned to the bedroom of an emotional family moment was especially endearing. Jud championing his way to safety after taking a blow to the Achilles in a new way before facing the traumatic memory of this wife in the face of Ellie, too, was a sight to be seen. The scenes which were crucial to the storyline carried over from the original film in a refreshing light.

In comparison to the Mary Lambert film, Zelda was far more prominent. Rachel’s fears expressed while opening up to her husband, Louis, gave more insight to her background – the things she feared and everything in-between, the land fed upon.

Consistent throughout the film was the discussion and influence of life and death surrounding Ellie, exposed to her by her parents. There were questions about whether a god exists or not, although you would think that a husband and wife would know each other’s religious beliefs and how they would play into parenting styles by Ellie’s age. Even hearing Jud talk about his dog he buried long ago was more detailed and impactful.

Compared to the original, I think it could be debated on which is the better film leaving audiences content at a minimum. Overall, I feel the original has the higher favor but there’s much to appreciate in Kevin Kölsch and Dennis Widmyer’s direction.Either way, I think it is a good addition to the Stephen King movie collection especially when it comes to introducing the story to newer audiences. 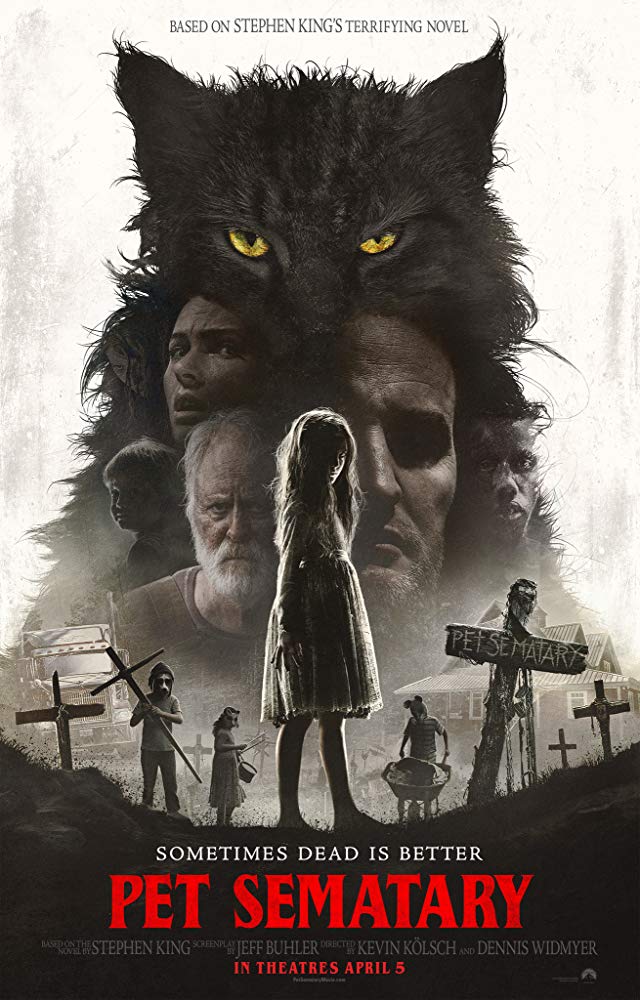 PET SEMATARY IS NOW IN THEATERS.