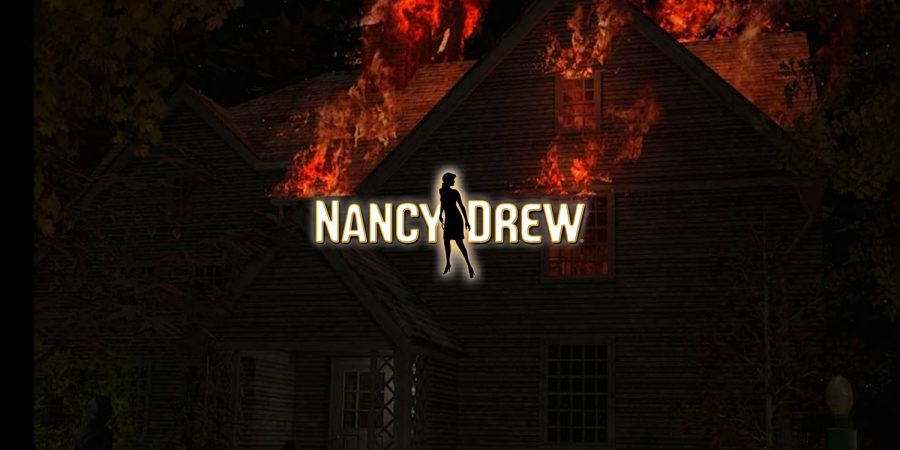 Her Interactive announced today that their pre-orders will be pushed to October 15th with the game releasing on December 3rd.

It’s been some time since Her Interactive released a new Nancy Drew game. Desktop gamers and fans were excited for the release of Midnight in Salem. However, with the constant delays you’re likely to find a mixed bag of reactions when pulse checking the Nancy fans.

On May Day, Her Interactive posted a pre-order date and release date for the upcoming game. In the post, a link to a letter from CEO Penny Milliken was included. The letter reads:

We are excited to announce that pre-orders for Nancy Drew: Midnight in Salem will begin on October 1st, 2019 exclusively on HerInteractive.com.  The title will officially release on November 19th, 2019.

We believe we have one of the best Nancy Drew games on our hands.  A journey that will deliver on both an emotional and mysterious level as you sleuth your way through Salem, Massachusetts.

As CEO, I want to personally thank you for your continued loyalty, passion and support.  We have been moving as quickly as we possibly can on this game.  I’m so proud of the collaborative effort by everyone working on Midnight in Salem and I can’t wait to deliver the final product this fall.

We sincerely thank you for your patience and hope that when you play the game, you will agree the wait will have been worth it.

Please join us as we kick off May, by introducing “Mei Day” with a sneak peek of one of Midnight in Salem’s amazing cast of characters, Mei Parry.

We look forward to sharing more with you, including behind the scenes experiences, leading up to the release of the 33rd game in the Nancy Drew series!

PS: We always love hearing from our fans, so please don’t hesitate to share your thoughts or questions with us at feedback@herinteractive.com.

Last time Her Interactive gave fans an estimated release date, it was set for Spring 2019. Will they push the release again? That we won’t know until November arrives, but let’s be real here. Her Interactive used to release games almost every year. We’re pretty damn spoiled. I think we can hold out especially if that means making sure the game is up to par with the rest. Game development is not a walk in the park after all.

Are you excited for Midnight in Salem? What’s your favorite Nancy Drew game? Leave a comment below!