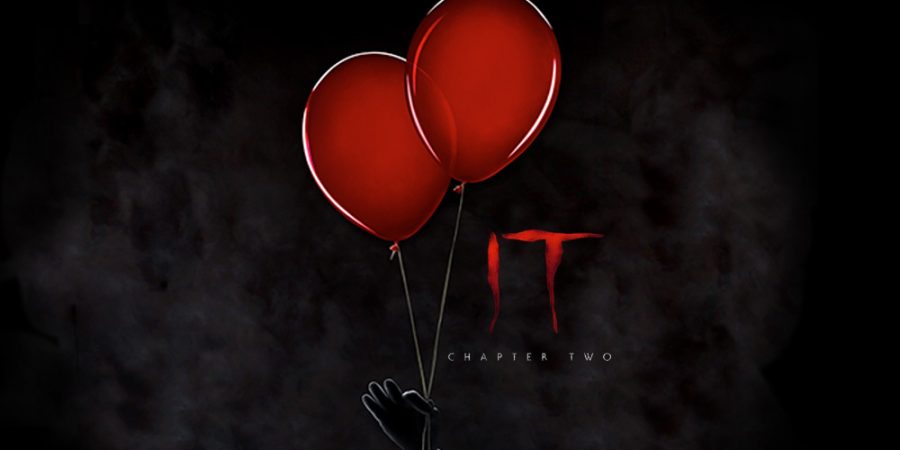 “Do you want a balloon?”

The Losers’ Club is making an epic return to the big screen with It: Chapter Two this September. Anxious fans have been monitoring the official Facebook page for the anticipated trailer release. It’s here!

Chapter Two takes place twenty-seven years after where we last left off with the Losers’ Club, introducing us to our favorite characters all grown up. After receiving a devastating phone call, the crew makes their way back to Derry, Maine to face the shapeshifting Pennywise once again. The battle against fear isn’t over.

In the trailer, we see adult Beverly Marsh (Jessica Chastain) revisiting her childhood home. Upon knocking on the door, Beverly is greeted by an elderly woman who invites her in. Memories are piecing together as Beverly picks up the heartwarming postcard that reads Your hair is winter fire, January embers. My heart burns there, too.

Just as things seem normal, the elderly woman – as expected – begins to exhibit odd behaviors. Things become more clear to Beverly as the woman shares the story of her father and how he joined the circus.

“I was always daddy’s little girl. What about you? Are you still his little girl, Beverly?”

The trailer intensity only picks up from there as the Losers’ Club assembles for the common cause: defeat the demonic entity that plagues Derry and save their hometown. Joining Jessica Chastain we have Bill Hader as Richie, James McAvoy as Bill, Isaiah Mustafa as Mike, Jay Ryan as Ben, James Ransone as Eddie, and Andy Bean as Stanley.

It: Chapter Two is set to premiere in theaters on September 6, 2019. What did you think of the trailer? Will you be first in line at the box office? Leave a comment below with your hopes…and fears.