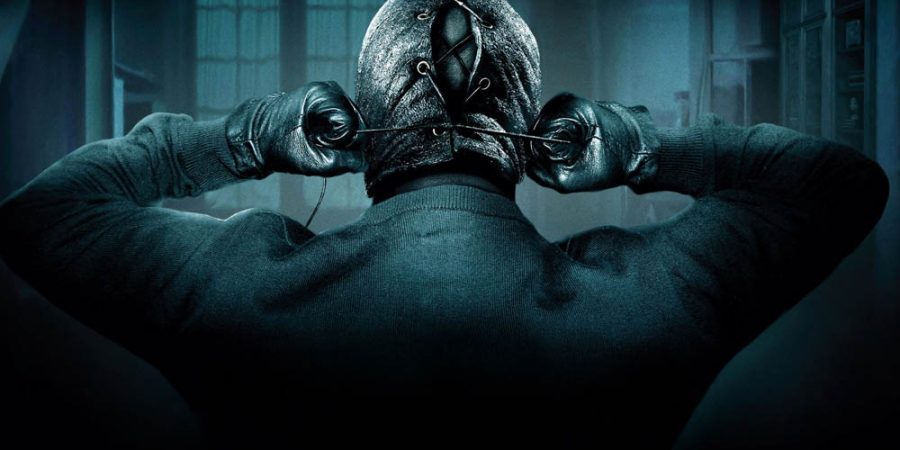 One of the most underrated horror franchises continues with a third installment set to begin filming in Fall 2019. Titled The Collected, the film follows the November 2012 release of The Collection. If you haven’t seen these films, look away. Potential spoilers ahead. 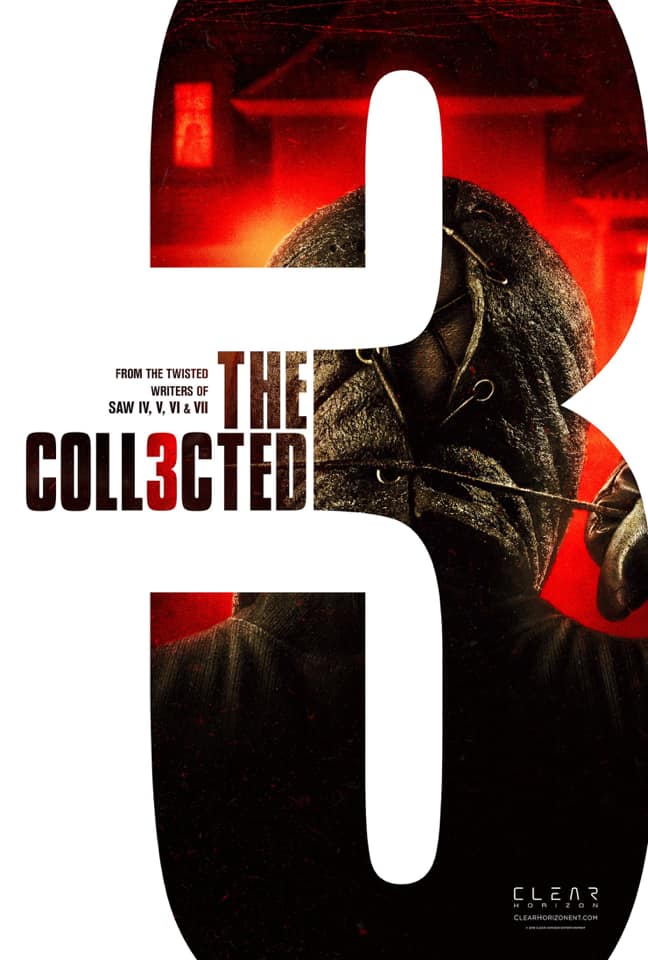 Where We Left Off

If you recall, the second film The Collection continues with a focus on protagonist Arkin, played by Josh Stewart, after escaping the grips of The Collector. We don’t have a visual history of what occurred between the time of his entrapment at the end of the first film to the time he escapes – with assistance – from the rigged trunk in the club. Because he was severely injured, we can only imagine what kind of work The Collector did on him.

Fast forward. Much to Arkin’s dissatisfaction, aids a team of mercenaries to rescue The Collector’s next captive Elena (Emma Fitzpatrick) to clear his criminal record. By the end of the film and after a number of casualties, Arkin tracks down The Collector’s residence and is in payback mode.

We don’t have much insight on the plot of The Collected. Based on where we left off, it seems clear Arkin has a revenge prescription for this fucker. Whatever he has up his sleeve, time will tell.

The Collected, just as the previous films, has Marcus Dunstan and Patrick Melton writing with Dunstan directing. Recent reports note shooting begins in Fall 2019. According to the May 4th update on IMDb, shooting begins July 2019. As more information becomes available, we’ll make updates.

DISCUSS: What’s your favorite moment(s) from The Collector and The Collection?