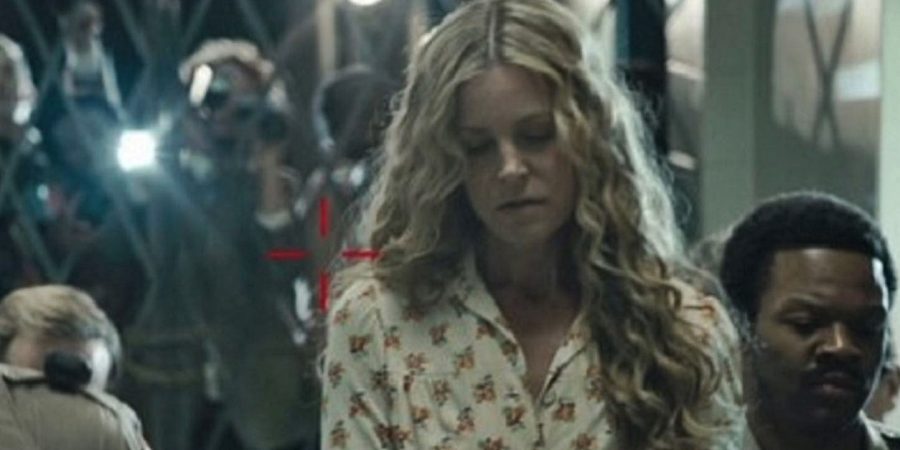 Okay, all you weirdos and cult movie kids… we got a good one for ya. Rob Zombie is dropping his third installment of the adventures of Otis, Baby and Captain Spaulding in “3 From Hell.”

I gotta say, as much as I wasn’t a huge fan of the debut film in the series “House of 1000 Corpses” (not knowing what to expect and getting what was basically a modern grindhouse retelling of Texas Chainsaw) I enjoyed the direction he took in “Devil’s Rejects”. It was like going on a vacation road trip with three homicidal maniacs. And while it was a love letter to fans of all things gory and insane, it also had a unique brand of comedy and an obvious “what the fuck” factor that was off the charts.

So now, with the newest sequel, I’m hopeful that the trajectory of witty banter, over-the-top deaths and grindhouse throwback feel will carry on. Also, with the cast addition of previous Zombie film alum Richard Brake (one of the most underrated character actors of the last 20 years in my humble opinion) I think we are in store for something weird, wild and completely off the wall bonkers.

Say what you will about Zombie’s movies – and I know that I definitley have had my own mixed reviews – I can see that he most certainly cares deeply for these characters. And they have evolved from wise-cracking horror trope replicas into fully formed icons of the genre, with their own well-deserved followings.

So I’m oddly excited for the return of the Firefly clan… Get your cowboy hats and buckets of fried chicken ready. It’s probably gonna be a weird, bloody ride.

Born and raised in in Tacoma, WA, Travis Bundy is part of what’s come to be known as the “Video Store Generation.” A love of film was fostered in him at a young age and his first fanatical devotion to movies were the cult horror, sci fi and action genres. He has been an avid film buff since the 80’s and even translates this love to his comics and poster illustrations. All of which can be seen at thoughtboxcomics.com.