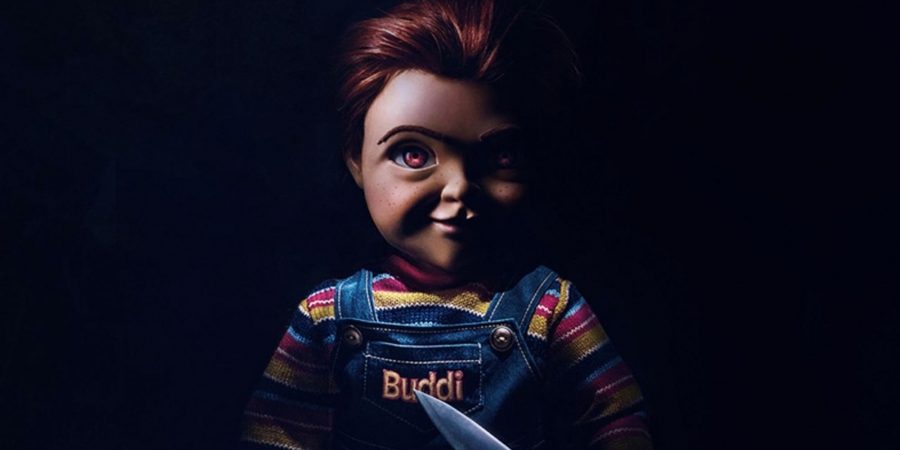 Much like George Romero splitting from Dan O’ Bannon in the Night of the Living Dead franchise, Child’s Play has created a branch off the Don Mancini original. Before the first scene even started, my childhood was immediately brought back to me with the original Orion Films introduction. Slowly fading in, my ears were soon filled with Bear McCreary’s creepy score of child-like instrumentation. 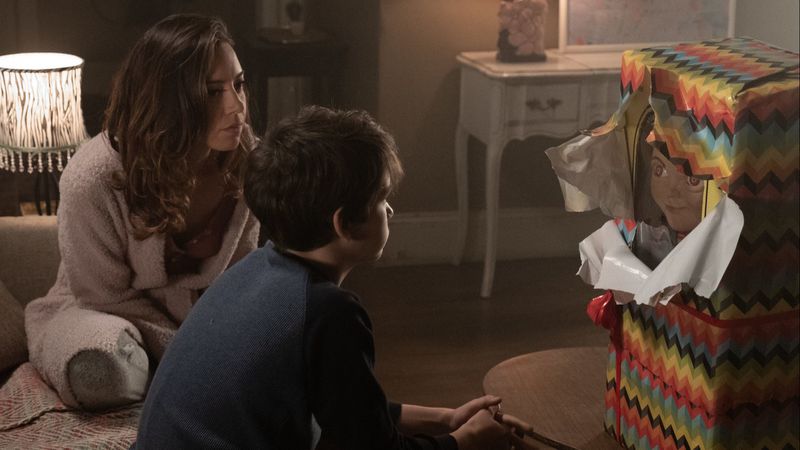 If you’re looking for a recreation of the original 1988 classic, you will be sorely disappointed. Chucky is updated with fully functioning Wi-Fi, and the ability to connect to smart devices – all controlled within an app on your phone. Gone is the voodoo mysticism and serial killer aspect that made the original so interesting, replaced instead with a disgruntled factory worker who removed safety features of the artificial intelligence of one particular doll.

Prior to the movie’s release, we were given numerous looks at the new take of the killer doll. First impressions, that were generally expressed during promotions and sadly confirmed in the feature viewing, was the new look Chucky takes on. It pales in comparison to the original in the strangest way. It was freaky to the point I wondered who the hell would bring this into their own home? We wouldn’t be in this position if you acknowledged the freaky factor. The redeeming qualities rested with traditional puppetry and animatronics, but Chucky seemed mostly CG. 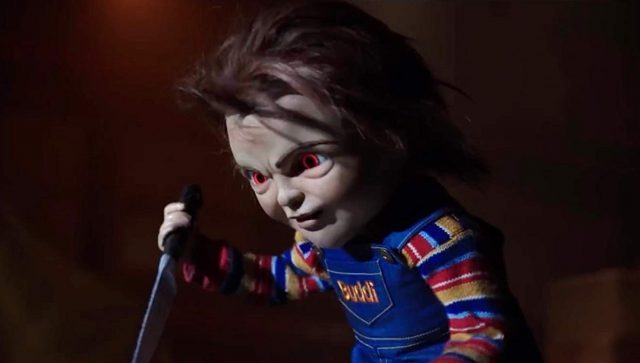 What was most impressive were the gore and kill scenes. They do border along ridiculous, but come out so well done that it makes the film worth the watch. Much credit thanks to Todd Masters and his crew with MastersFX, known for their work with the Soska Sister’s American Mary and the reimagining of the David Cronenberg’s Rabid, for some seriously great blood and guts.

Outside of the technical details of Chucky, the cast carried the film above and beyond – surpassing expectations. Notable performances include Aubrey Plaza (Karen Barclay) who steps outside of her standard comedy roles and Gabriel Bateman (Andy Barclay) who excels in his moments of frustration.

End verdict: It deserves a watch with an open mind and just enjoy horror for its mindless entertainment value.