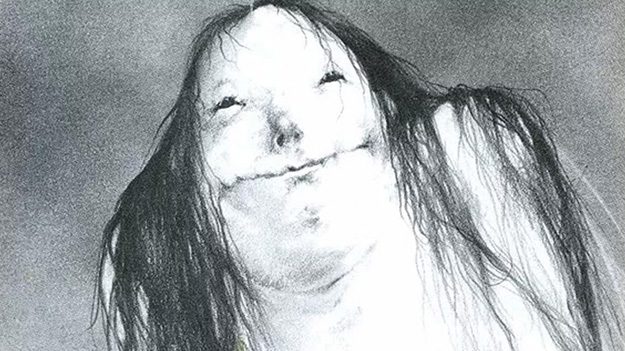 The horror community has been rejoicing over the surge of horror films reaching theater audiences over the last few years, and with André Øvredal and Guillermo del Toro’s Scary Stories to Tell in the Dark, another bridge has made itself available to cross for those who wouldn’t typically feast their eyes on the genre.

With the nostalgic squad themes we’ve witnessed in Stranger Things, Summer of 84, and the reintroduction of It back in 2017, there’s a continued familiarity and frankly it works for Scary Stories to Tell in the Dark.

Stella (Zoe Margaret Colletti) and her friends Auggie (Gabriel Rush) and Chuck (Austin Zajur) start off their Halloween night in a way that would be expected of underdogs dodging bullies. After town passerby Ramón (Michael Garza) joins them, the moments and nights that follow their haunted house experience spiral into traumatizing and horrifying events. 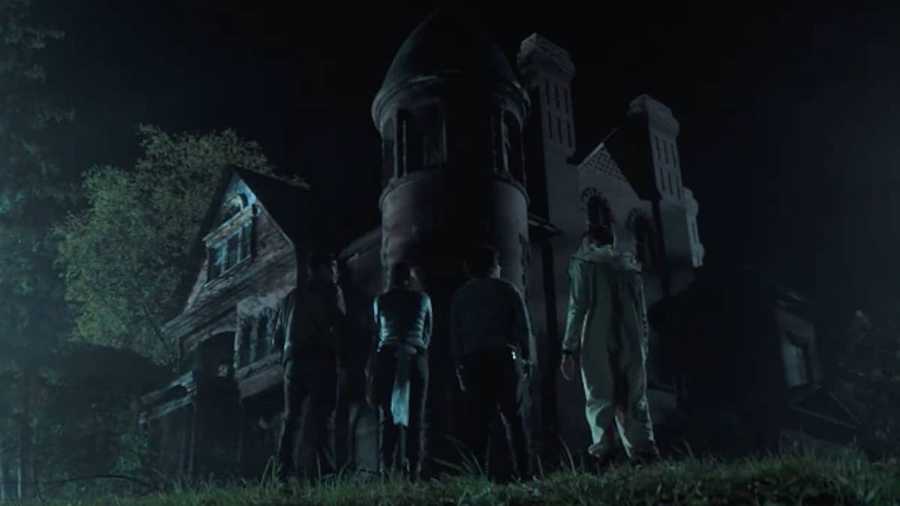 What could possibly go wrong when you pick up a book of stories written by the town’s greatest subject of mystery Sarah Bellows?

Stella, an aspiring writer with a penchant for horror, latches onto this book of stories out of interest and curiosity but one by one, the people who entered the house the same evening as she are terrorized by their worst fears. Stella realizes the dangers contained in the pages when Tommy (Austin Abrams) the jock bully meets his maker in the form of Harold, the scarecrow that he’d frequently set his rage on. As Sarah Bellows continues to write the fate of those unexpecting souls, Stella attempts to return the book but of course it’s not that simple to undo what’s started. 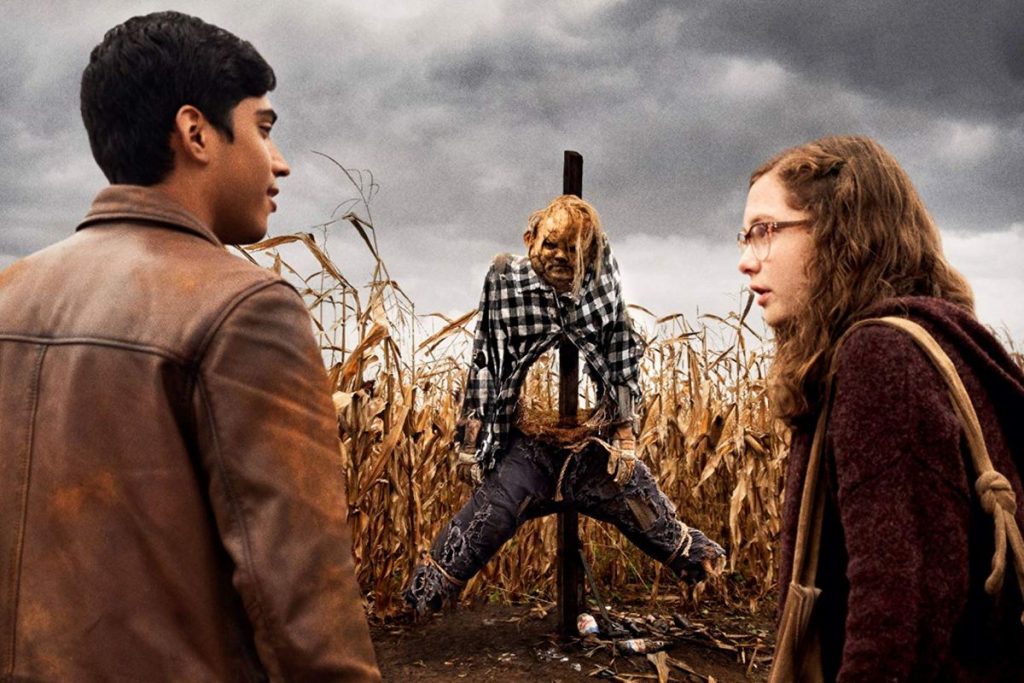 There’s a rage keeping Sarah Bellows in a connected plane of existence and this theme pairs perfectly with André Øvredal’s Autopsy of Jane Doe. Granted Stella is able to give Sarah Bellows peace while Jane Doe continues on without closure. Despite Chuck and Auggie’s tragic stories, I found the connection between Stella and Sarah Bellows in the final moments of the film to be greatly cathartic. After all, we, too, can feel like our voices are never heard and Sarah Bellows’ truth was locked away in the shadows for far too long.

As the credits rolled, I sat and listened in on the chatter of those around me. The audience was comprised of mostly teens with a few groups of Alvin Schwartz fans.

“That was scary,” a teenager in front of me nervously giggled. “But what’s scarier is I’m going home alone after that being my first scary movie with you.”

This takes me back to that bridge of entry welcoming people to the dark side of storytelling. What’s fantastic about the execution of Scary Stories to Tell in the Dark is that, while it speaks to and grabs the attention of younger audiences, it doesn’t strictly exclude audiences who grew up on these stories by toning things down. Do we want more? Sure. But a middle ground was found leaving me satisfied with the thought this well crafted mystery sets precedent for balance in ‘introductory horror’ films to come.

TELL ME A STORY

If Sarah Bellows had a chance to read you, what horrors would you face? Leave a comment and share your fears.