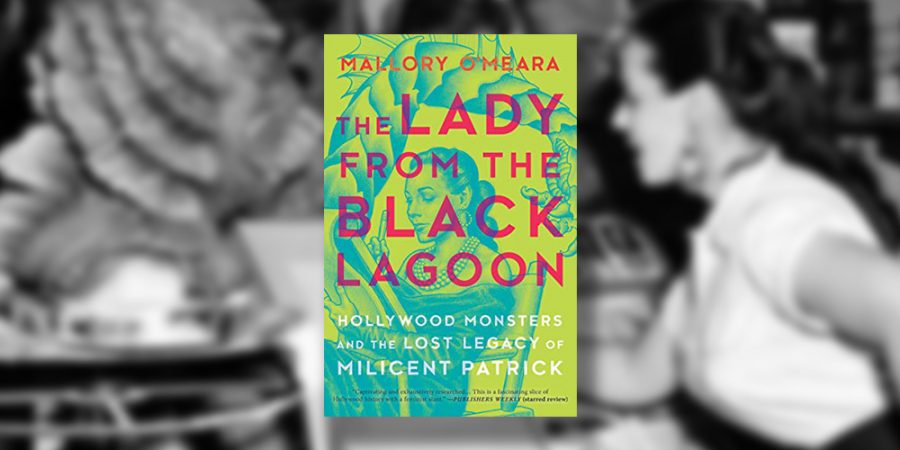 If you have a summer reading list going, try to make time for Mallory O’Meara’s The Lady from the Black Lagoon. With frequent drives, I loaded up the audiobook through Audible and was immediately hooked on the mystery that was the life of Milicent Patrick.

In case you missed the initial release of this book back in March 2019, here’s a quick summary from GoodReads.com:

The Lady from the Black Lagoon uncovers the life and work of Milicent Patrick—one of Disney’s first female animators and the only woman in history to create one of Hollywood’s classic movie monsters.

As a teenager, Mallory O’Meara was thrilled to discover that one of her favorite movies, The Creature from the Black Lagoon, featured a monster designed by a woman, Milicent Patrick. But for someone who should have been hailed as a pioneer in the genre there was little information available. For, as O’Meara soon discovered, Patrick’s contribution had been claimed by a jealous male colleague, her career had been cut short and she soon after had disappeared from film history. No one even knew if she was still alive.

As a young woman working in the horror film industry, O’Meara set out to right the wrong, and in the process discovered the full, fascinating story of an ambitious, artistic woman ahead of her time. Patrick’s contribution to special effects proved to be just the latest chapter in a remarkable, unconventional life, from her youth growing up in the shadow of Hearst Castle, to her career as one of Disney’s first female animators. And at last, O’Meara discovered what really had happened to Patrick after The Creature’s success, and where she went.

A true-life detective story and a celebration of a forgotten feminist trailblazer, Mallory O’Meara’s The Lady from the Black Lagoon establishes Patrick in her rightful place in film history while calling out a Hollywood culture where little has changed since. 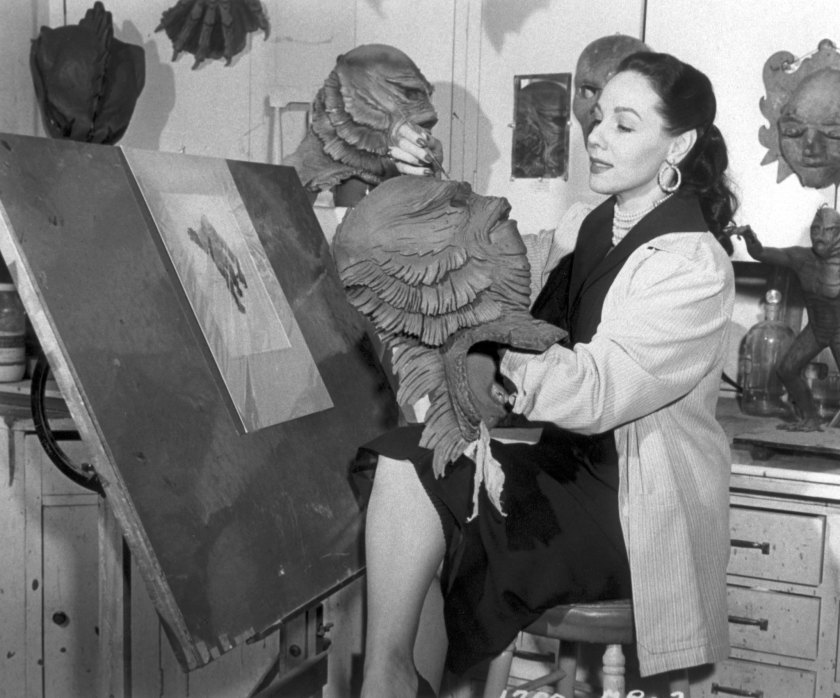 If you check out the reviews of the book on Amazon, there’s a lot of critical feedback regarding the way Milicent Patrick’s life is presented. It’s not your standard biography by any means, but that’s what makes it fascinating and hard to step away from. It’s an intimate and rich reading experience with Mallory O’Meara assuming an investigator type role, all while reflecting on modern challenges women in niche industries face in correlation with Milicent Patrick’s upbringing and career path.

Check out the large print edition of my book! Available now at Barnes & Noble and Amazon! pic.twitter.com/kh29rwFYux

On August 12th, Mallory shared a photo of the new, large print edition of The Lady from the Black Lagoon and I immediately added it to my cart. I highly recommend giving this a read whether it be by the beach, lake, or even a lagoon.

You can find the large print edition on Barnes & Noble or use this website to see if it’s available at a local store.