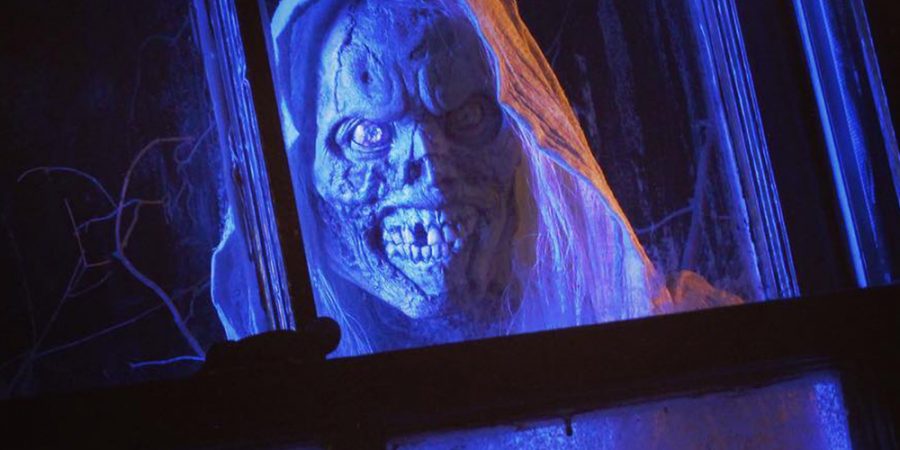 These are the months we’ve been waiting for. With September in full swing and deemed as pre-October to many, the excitement for more horror grows with news from Shudder, AMC Network’s premiere streaming destination. The streaming service is known fo releasing exclusive and original shows and films in the genre, and September and October is expected to have an unbeatable slate of new horror, thriller and supernatural programming for Halloween. This includes the highly anticipated series premiere of Creepshow joined by a killer lineup of 10 new films exclusive to Shudder.

“For us, Halloween starts now, and this year we’re going all out with our most ambitious project yet, an original Creepshow series from Greg Nicotero featuring stories by Stephen King, Joe Hill, Joe Lansdale and Josh Malerman. On top of that, we have 10 new, exclusive films, including Issa Lopez’s phenomenal Tigers Are Not Afraid and Shin’ichiro Ueda’s wild One Cut of the Dead, two of the best-reviewed horror films of the year.” – Craig Engler, GM of Shudder

When a curse kills the sons of the kingdom’s highest-ranking official, a pregnant widow must face both a vengeful spirit and vicious family politics in this remake of 1986 Korean horror essential, Woman’s Wail. Starring Hong-il Choi, Young hee Seo and Na-Eun Son, directed by Young-sun Yoo. | WATCH TRAILER

In the final installment, guests both past and present will be forced to battle for their souls as all is revealed about the infamous Abaddon Hotel and the evil that dwells there. Starring Gabriel Chytry, Elizabeth Vermilyea and Sam Kazzi, directed by Stephen Cognetti. | WATCH TRAILER

Rebellious high school students Kayla and her best friend Maddie find themselves abducted by a sinister presence and stalked, along with six other women, by men in terrifying masks. Starring Airlie Dodds, Linda Ngo and Taylor Ferguson, directed by Tony D’Aquino. (Note: THE FURIES will be in theaters in its home country Australia on November 7.) | WATCH TRAILER

Based on the “creepypasta” short story “Hidden Door” by Charlotte Bywater, Channel Zero: The Dream Door follows newlyweds Jillian (Maria Sten) and Tom (Brandon Scott), who have each brought secrets into their marriage. When they discover a strange door in their basement, those secrets start to threaten their relationship — and their lives. With Steven Weber, Steven Robertson and Barbara Crampton, directed by E.L. Katz (Cheap Thrills).

With the premiere of The Dream Door, Shudder will be the exclusive streaming home for all four seasons of the groundbreaking Channel Zero series. | WATCH TRAILER

In this stark and atmospheric tale, Gwen is a young girl struggling with her mother’s mysterious illness, her father’s absence and the suspicious local community that has turned on them. Somehow Gwen must find the strength to guide her family through the darkness and overcome the evil that is taking grip of her home. Starring Maxine Peake, Eleanor Worthington-Cox, and Richard Harrington, directed by William McGregor. | WATCH TRAILER

From producer Eli Roth and the writers of ?A Quiet Place?. On Halloween, a group of friends encounter an “extreme” haunted house that promises to feed on their darkest fears. The night turns deadly as they come to the horrifying realization that some nightmares are real. Starring  Katie Stevens, Will Brittain and Lauryn Alisa McClain, directed by Scott Beck, Bryan Woods.

New episodes of AMC’s hit horror series, based on the bestselling novel by Joe Hill, continue to premiere weekly on Shudder Thursdays through October 10.

INCIDENT IN A GHOSTLAND

A mother of two is confronted with murderous intruders on the first night in their new home and fights for her daughters’ lives. Sixteen years later when the daughters reunite at the house, things get really strange. Starring Crystal Reed, Anastasia Phillips, Emilia Jones, Taylor Hickson, directed by Pascal Laugier. | WATCH TRAILER

PREMIERE DATES TO BE ANNOUNCED

ONE CUT OF THE DEAD

While shooting a low-budget, single-take zombie movie, the crew find themselves caught between actual zombies and a mad director who won’t stop rolling. If you think you know what happens next, in this surprising zombie comedy, think again. Starring Takayuki Hamatsu, Mao, Harumi Shuhama, directed by Shin’ichirô Ueda.

TIGERS ARE NOT AFRAID

A haunting horror fairytale set against the backdrop of Mexico’s devastating drug wars,? Tigers Are Not Afraid? follows a group of orphaned children armed with three magical wishes, running from the ghosts that haunt them and the cartel that murdered their parents. Starring Paola Lara, Juan Ramón López, and Hanssel Casillas, directed by Issa López.

Fan favorite The Ghoul Log is back, accompanied by an all-new, creepier sequel. Set the mood for your Halloween festivities with Shudder’s 24/7 feed of a candlelit Jack-o’-Lantern accompanied by spooky night noises that does for Halloween what the Yule Log video does for Christmas. 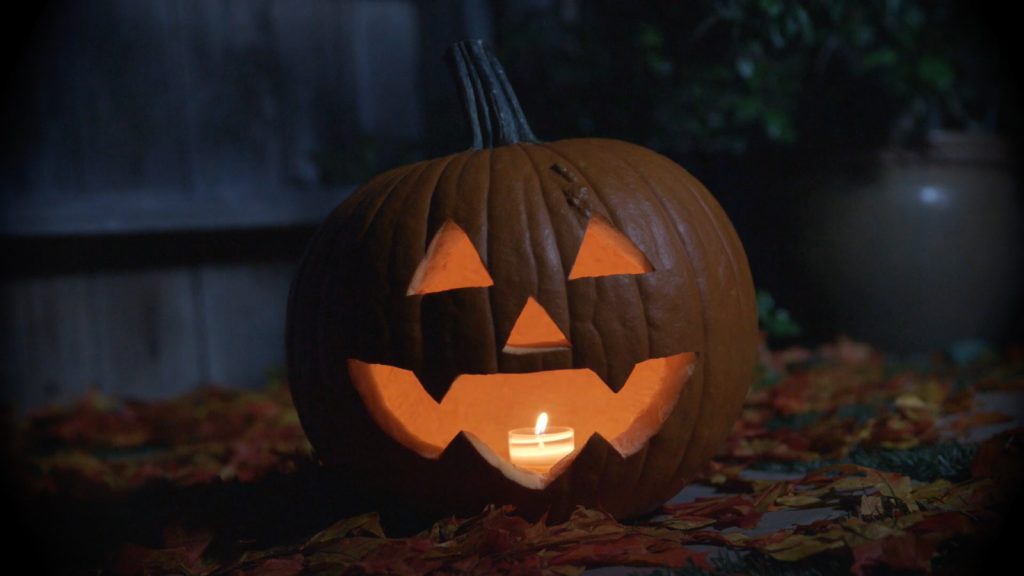 Set an alert for October 25th, because according to Shudder, they have a special treat in store for us in the late hours that Friday. Details coming soon from Shudder!

Not subscribed? Shudder’s expanding library of film, TV series, and originals is available on most streaming devices in the US, Canada, the UK, Ireland and Germany. To experience Shudder commitment-free for 7 days, visit www.shudder.com.