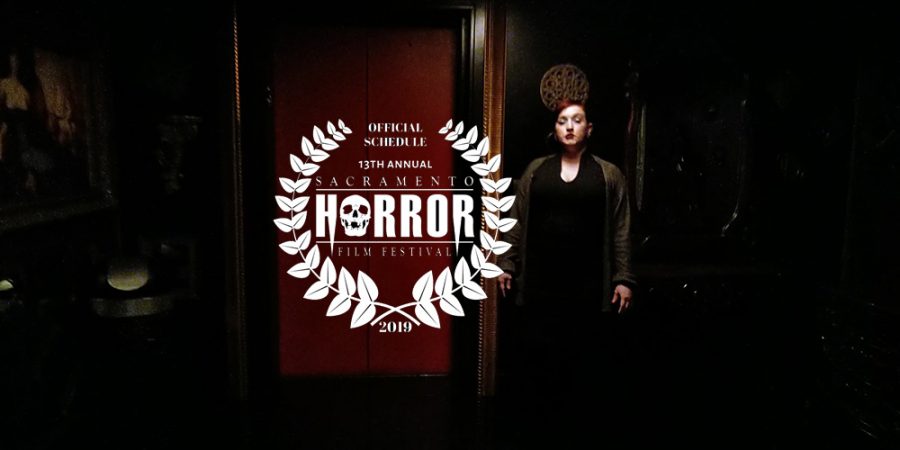 With doors opening to the 13th Annual Sacramento Horror Film Festival on Saturday, September 21, 2019, attendees are in for a special lineup of curated films in the horror genre. In the mix, 333: Illuminaughty makes its California premiere at the weekend event!
Starring Debra Lamb, Tonjia Atomic, and Michelle Nessk, 333: Illuminaughty is a found-footage horror film and exists within Michelle’s RA universe, as all of Nessk’s films interconnect. This particular story was created and filmed by Michelle Nessk and Tonjia Atomic as a two-person crew throughout the production. The film also features Hex Harris and Sara Heinzman as supporting characters.
The idea came about in a hot tub when the two were visiting Toronto. Months later while in Las Vegas, Michelle and Tonjia put the project together as a way to challenge themselves by filming only with a cell phone, and allowing only one take per scene. It was filmed as part of a blood drive charity effort, and premiered in Washington state as part of the Horrors of the PNW Anthology series at Crypticon Seattle 2019.
333: Illuminaughty will be screening as part of Sacramento Horror Film Fest’s Shorts Program 3 which begins at Saturday @ 9:35 PM. You can find the full program and more on their website at this link: CLICK HERE