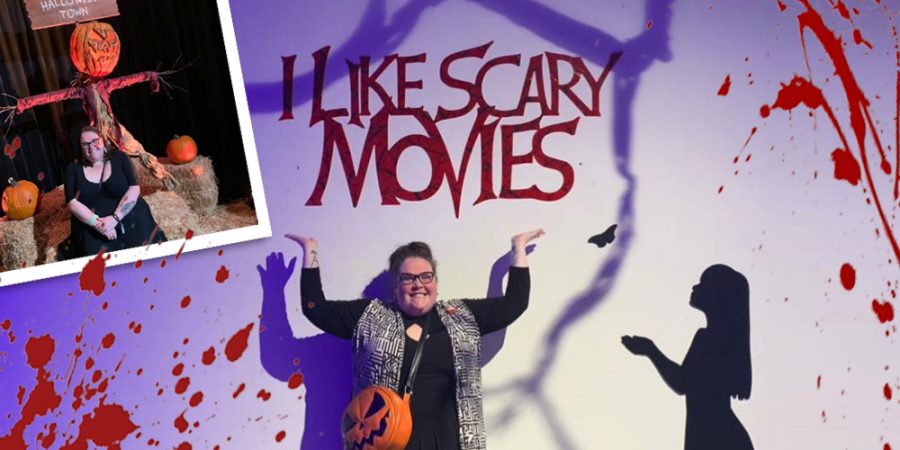 The horror community has many individuals and brands whose work and presence are influential. On November 13th, media reporting site Nightmarish Conjurings celebrated its five year anniversary. In those five years, the site has attracted a dedicated readership with their range of coverage from films to experiences and events.

At the forefront of a staff of passionate contributors is Nightmarish Conjurings Founder and Writer Shannon McGrew.

When Shannon first launched Nightmarish Conjurings, it was a hobby; a way to “connect with other like-minded horror folks” as she explained in her anniversary post. In our interview with Shannon, she elaborated further on what moment sparked the brand.

“I started my site after having just read Stephen King’s It. I was so mad at a certain scene (and anyone who has ever read the book will know what I’m talking about) and I felt it was extremely inappropriate as well as unneeded,” Shannon shared. “A friend of mine suggested that instead of talking to people who aren’t fans of horror, I should start a blog. And the rest, as they say, is history.”

The site originally started as Nightmarish Conjurings and Haunted Shenanigans, but with careful branding consideration, it was settled that the site would make itself known as Nightmarish Conjurings. Throughout the process of launching and maintaining operations, Shannon’s capabilities know no bounds. Just as Vincent Price once said, “A [hu]man who limits his interests limits his life.” 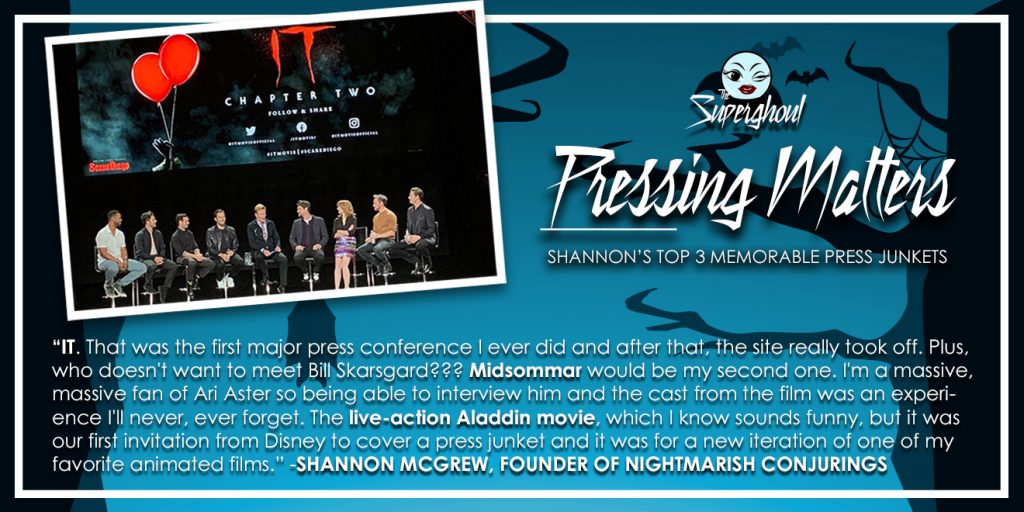 “Prior to Nightmarish Conjurings (and currently), I am an interior designer. I’ve always been a workaholic so before I started the site, I was working for a high-end residential designer while freelancing on the side,” Shannon detailed. “Having both my full-time job and Nightmarish Conjurings has definitely allowed me to stay grounded and is a reminder that you can definitely have both passions.”

The passion is clear. Nightmarish Conjurings is arguably one of the most consistent genre brands that cultivates a healthy, positive networking environment in the digital space. With their brand positioning as clear and inviting as it is, it’s no wonder why Nightmarish Conjurings continues to climb in its following and readership. We asked Shannon her thoughts and feelings watching Nightmarish Conjuring grow over the years and there’s a lot of gratitude and happiness she carries.

“The fact that so many people read our reviews and articles warms my heart. It’s also been mind-boggling to see something, which literally started from nothing, grow to an amazing place.”

The soul of the site is nurtured by the writers who come from different backgrounds in the way they write. Shannon noted that the prerequisite for writing for Nightmarish Conjurings is to be passionate about films, especially horror films. She attributes the passion the writers on the team have to their success in building a positive community; an inclusive community we might add. While they’ve made strides, Shannon believes there’s room for improvement within the genre community as a whole.

“One thing that has driven me absolutely mad is the number of times well-known outlets—horror and non-horror—continuously hire (at times problematic) white males over women, non-binary, and POC, even if they don’t have the qualifications needed. I think site owners need to allow for more individualized voices from marginalized communities instead of falling back on the same ole same ole. I’ve found that fandom, of all sorts, continuously rely on using the same people and I think it’s time that we let some new folks in to lend their voices.”

Niche businesses can be difficult to navigate with such a specific audience to cater to. We asked Shannon what advice she would impart on people in horror who aspire to start a business in the genre.

Shannon answered, “You are in for a ride. It’s not easy, so expect to work A LOT. It also requires a lot of sacrifices but it’s worth it. I started out by going to Grindhouse Film Festivals and getting to know people in the indie horror scene, and to this day, I attribute that to the success of the site. That’s where you’ll find so much passion because those people are putting their everything into a project. Also, make sure you have a good team by your side as well as a support system that can help cheer you on.”

From The Superghoul to Nightmarish Conjurings, we wish you congratulations and a happy anniversary! We look forward to watching you continue to make your mark in our community. 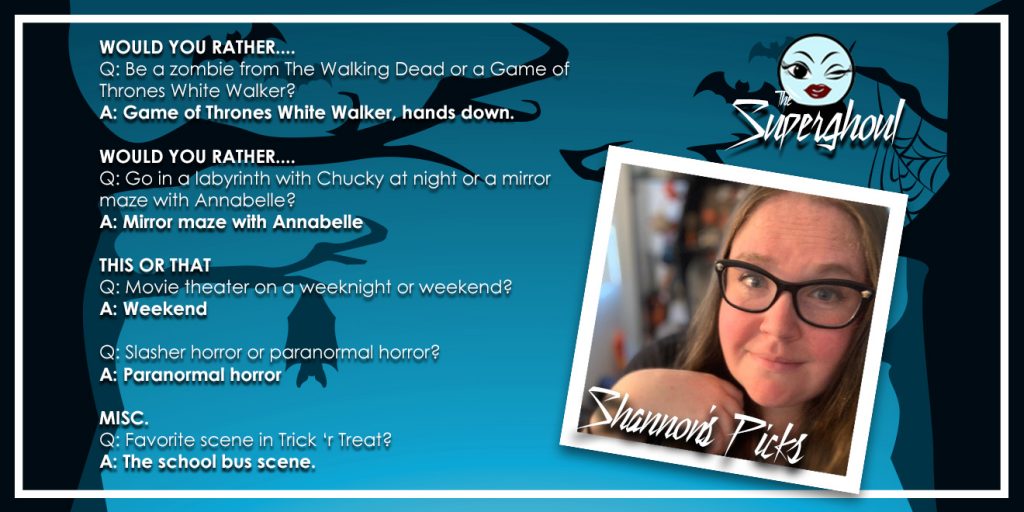