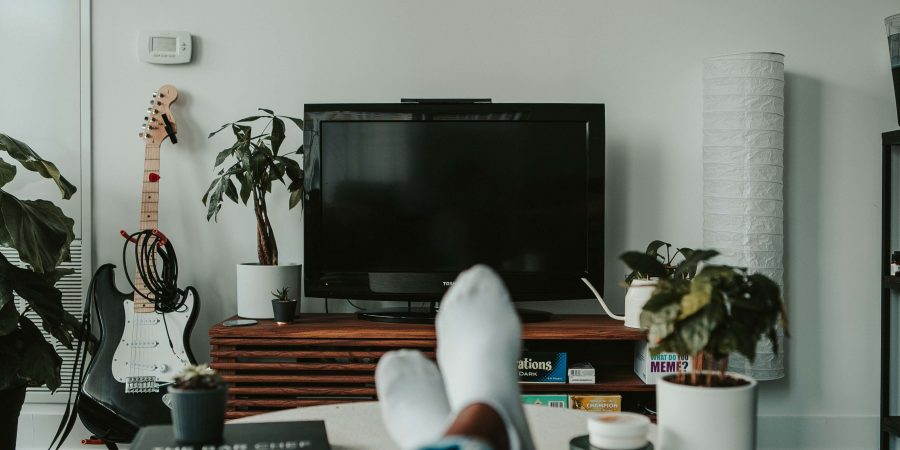 The second installment of the Couch-a-Thon Film and Music Festival is in full swing and they have partnered with Crypticon Seattle to bring you an entire evening dedicated to the world of independent horror. The two plan to bring us many of the films that would have been at the Crypticon Film Fest that was canceled due to Covid-19.

The fun is set for Friday, May 29th with a panel that starts at 6 PM PDT titled “Fear of the End: A Discussion of Apocalyptic Cinema”. The panel will be moderated by Anthony J. Kay of City Arts and many other publications. Panelists include Eric Morgret, Filmmaker and Film Programmer at Crypticon Seattle, Becky Sayers, Filmmaker, Reel Girls, and Vanessa Williams, Filmmaker & Content Creator, most recent project: Crucible game. 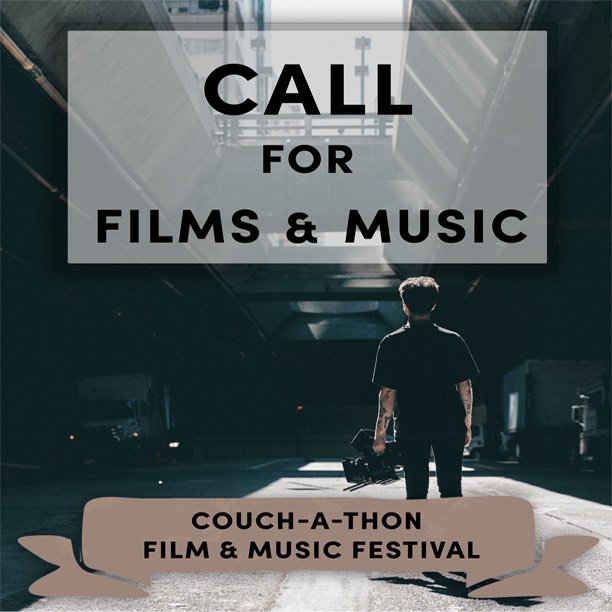 Directly following the panel will be an evening of independent horror films slated to start at 7 PM PDT. Viewers will be able to live-stream the event at https://couchathonfestival.org/stream and make sure to follow @couchathonfestival on Instagram and Facebook to keep up with panel link announcements and other information. (Panels for the festival will be take place on Zoom)

“It’s been so uplifting seeing various arts communities rally together so quickly during this global crisis and innovate new ways to connect, share our work, and support each other financially. Couch-a-Thon Festival really brings these themes together for this two-week festival that aims to celebrate independent artists worldwide while raising money to support Seattle-based artists in a tangible, accessible way.” said Katherine Grace Murphy, Filmmaker and Social Media Manager for Couch-a-Thon Film and Music Festival “As a horror lover, I’m personally proud to be spearheading a full evening of independent horror films on Friday in partnership with my favorite horror con, Crypticon Seattle!”

The event is free to watch, however, a $10 donation is suggested. (I mean, it’s less than the price of a standard movie ticket for a full night of horror movies! It’s kind of a no-brainer.) The donation helps make Couch-a-Thon programming possible. All accepted submissions for the Couch-a-Thon Festivals receive an in-kind donation for the screening of their film.

The second round of the Couch-a-Thon Film and Music Festival started on May 25th and continues until June 5th, 2020. The festival is an independent, multi-day event aimed to collect donations for Washington gig workers affected by COVID-19. Besides Crypticon Seattle they have partnered with a number of Pacific Northwest festivals including the Seattle Black Film Festival (formerly Langston Hughes African American Film Festival), Women in Film, Bleedingham, Post Alley Film Festival, and more to curate this round of films and live music. Their partnership with Langston and the Seattle Artist Relief Fund has so far raised over $575,000 since March with all donations going directly to creatives on an application basis. 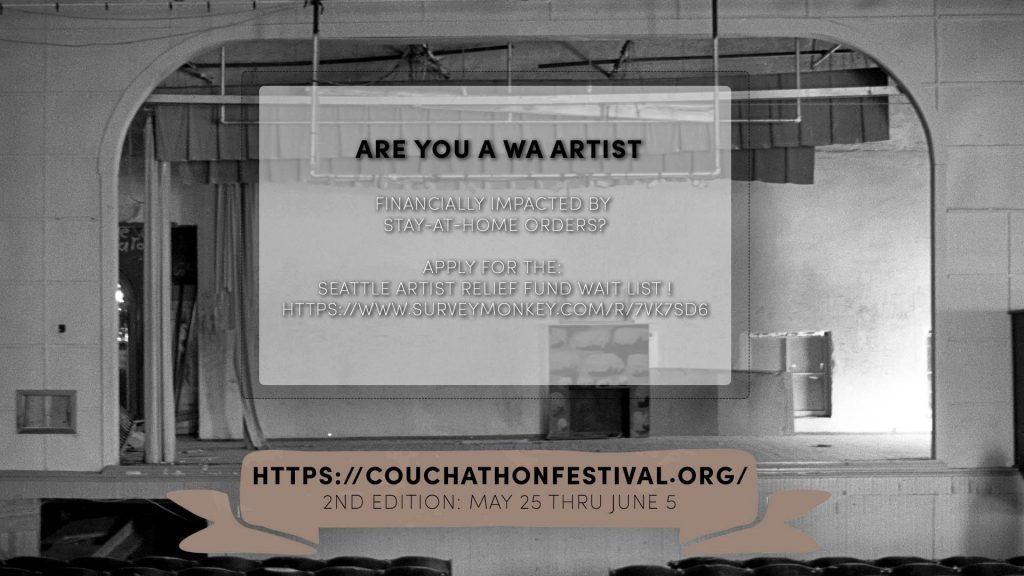 A full night of horror may not ease your stay-at-home worries…but it should make it much more interesting. Make sure to head back or hit up the Superghoul on your social media after the festival and tell us what you thought of the films.