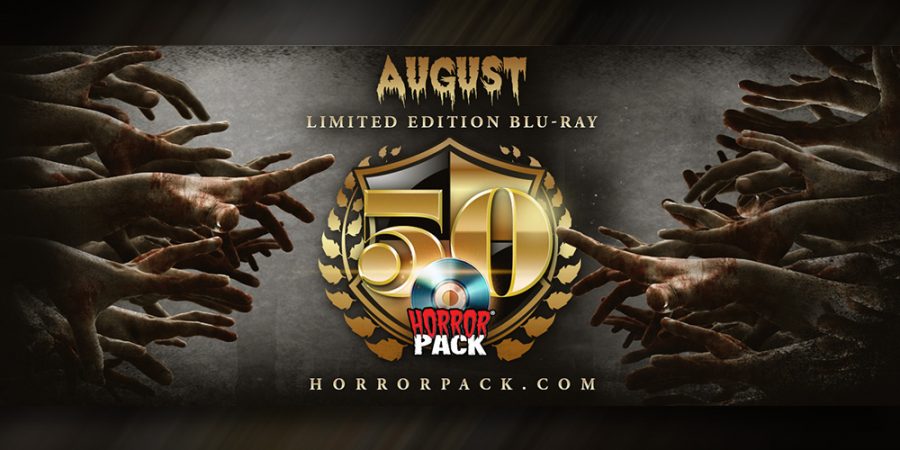 The company was founded by Diego Kirsch and Chris Ethridge with a simple mission to accommodate the still prevalent interest in physical media in a video on demand (VOD) world. HorrorPack and its niche in horror is especially of value as the genre fans are made up of collectors and movie enthusiasts. The demand is still here with no signs of letting up from fans and HorrorPack gets the job done through its mystery subscription. 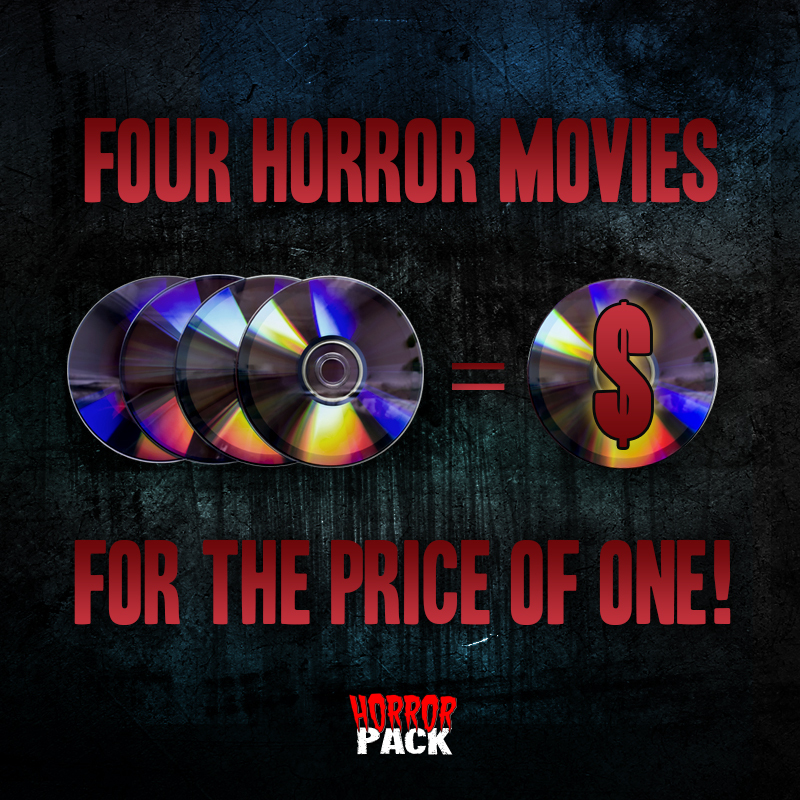 Each month, subscribers receive four horror movies in their preferred format (DVD or Blu-ray) with hints shared on their social media profiles as to what movies are arriving on their doorstep. Over the years though, they introduced numbered, limited edition Blu-ray titles in the Blu-ray pack making the subscription experience even more valuable to subscribers.

Here we are in August 2020, and HorrorPack is set to ship their Limited Edition #50 in celebration of their 5-year anniversary in September. This title of this film has not been disclosed to the public, but it’s reported the mystery title, previously unreleased in North America, is a horror film featuring none other than the legendary Tony Todd. The Limited Edition #50 film from HorrorPack will also be signed by the film’s Director.

“One of the best things we have been able to do at HorrorPack is to help get independent horror films out to a wider audience while compensating the filmmakers at the same time,” says Ethridge.

Kirsch adds, “We also connect the filmmakers to the HorrorPack subscriber and unboxer community, which has been growing steadily with everyone staying at home due to COVID-19.” 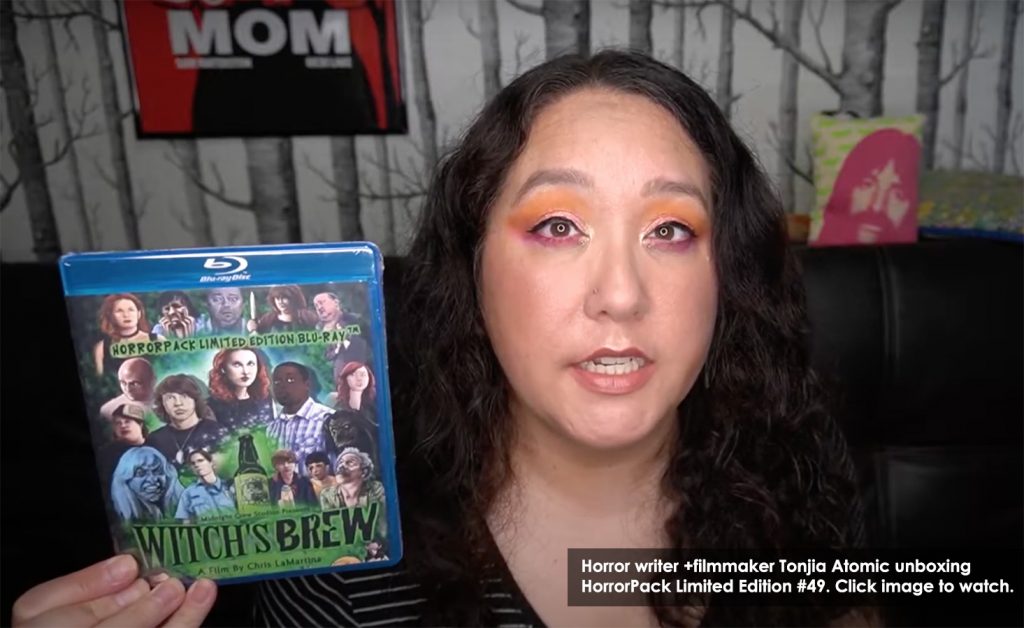 The DVD plan contains 4 Horror DVDs each month for $19.99 including US shipping. The Blu-ray plan consists of 4 Horror Blu-rays each month, including the Numbered Limited Edition title, for $24.99 with US shipping.

USE PROMO CODE “SUPERGHOUL” TO TAKE $3 OFF YOUR FIRST HORRORPACK!