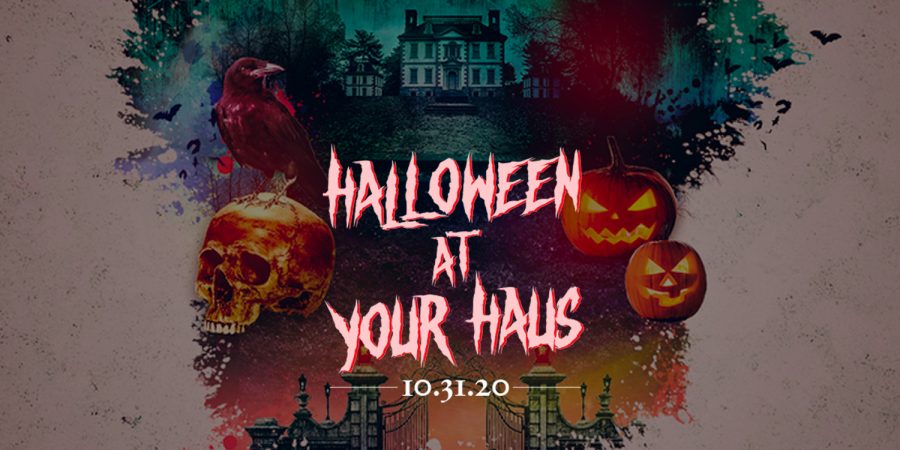 At a time when some areas of the U.S. are banning trick-or-treating, and Halloween parties have been cancelled, the Atlanta-based digital content studio Fear Haus has created a special FREE October 31, virtual HALLOWEEN AT YOUR HAUS celebration and Covid-19 relief fundraiser.

Featuring TikTok sensations Nathan Apodaca (Doggface208), and Celina Myers (CelinaSpookyBoo), the Halloween event will feature a 24-hour live stream to bring this holiday into your “haus.” All proceeds from the event will be donated to World Central Kitchen, Artist Relief and CERF+. 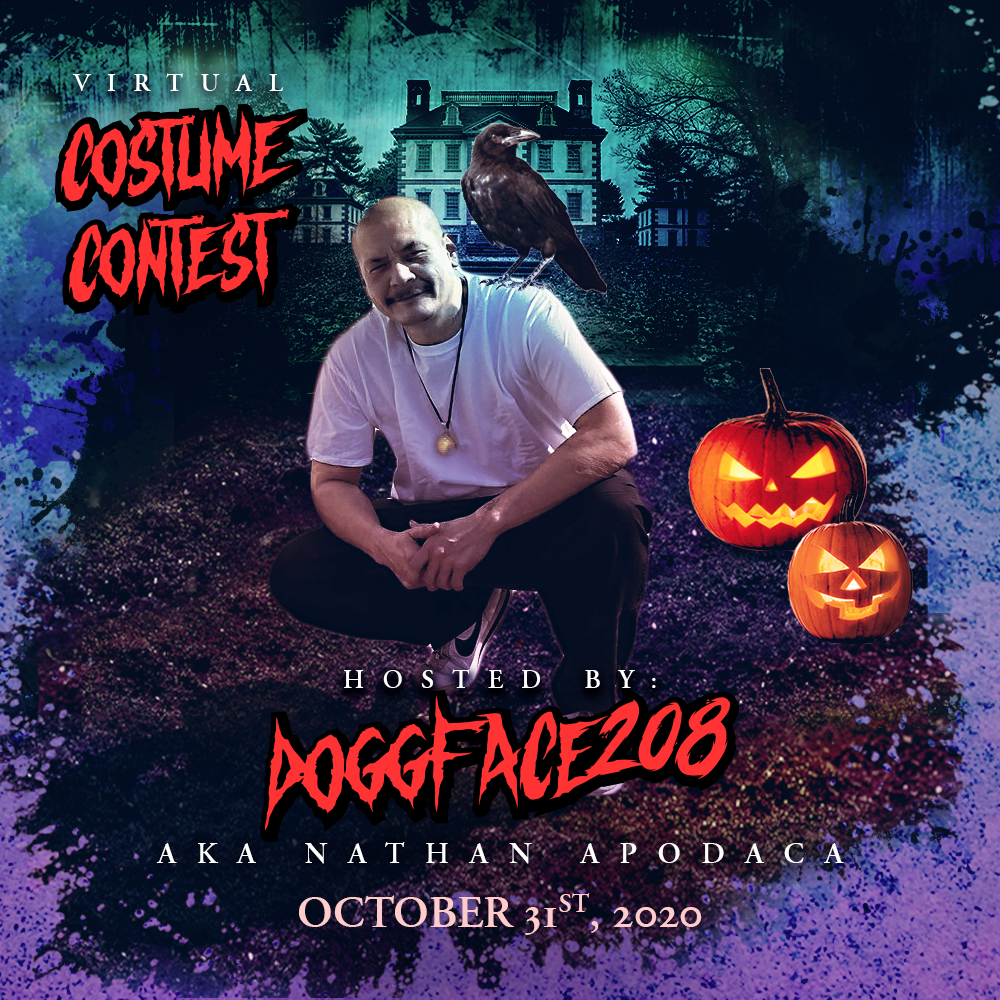 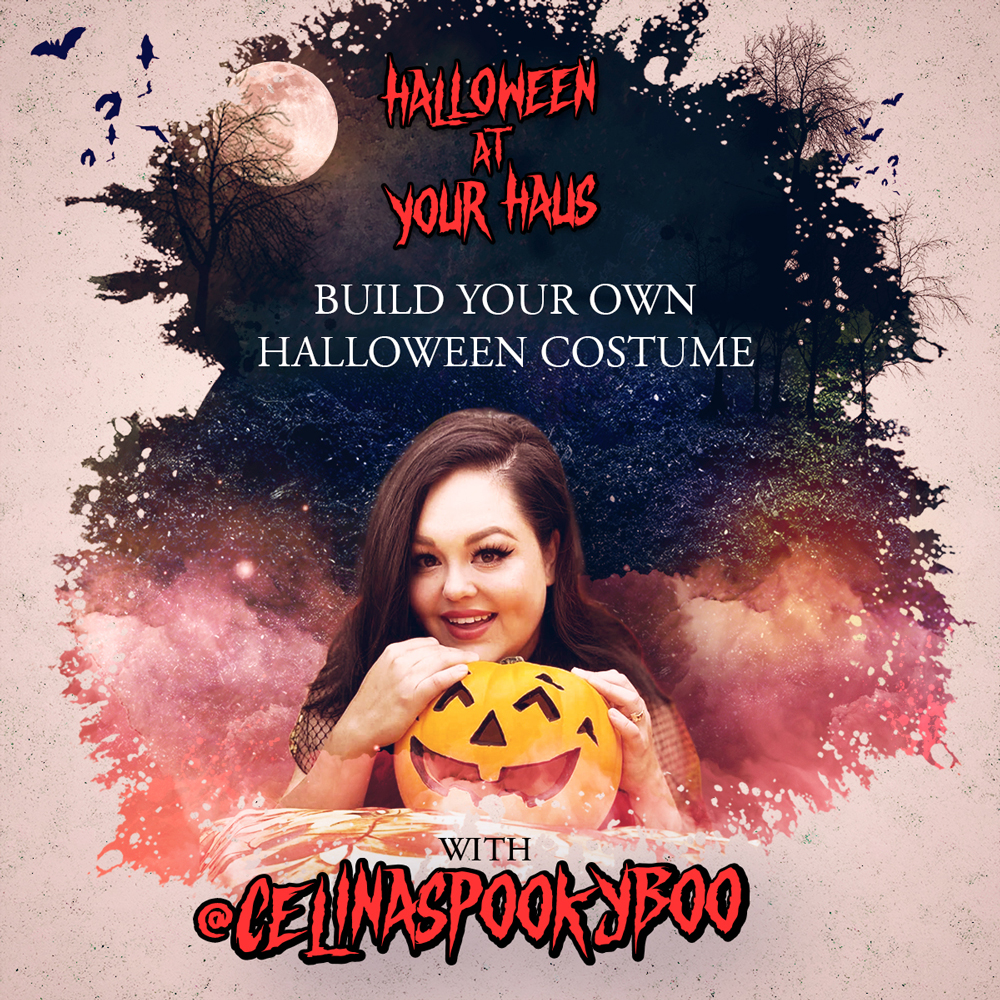 HALLOWEEN AT YOUR HAUS will include:

* * *
ABOUT BLAIR BATHORY & FEAR HAUS
Fear Haus is a horror media and lifestyle brand based out of Atlanta, Georgia. Fear Haus was started from the love of genre filmmaking and the belief that horror is the most inclusive form of storytelling in the world. In five years, we’ve quickly become a staple in horror fans’ lives and created some of the most unique experiences and brand activations at some of the largest events in the world. We find and curate the absolute best independent horror films to create original online series, events, and features. Blair Bathory, genre icon in her own right, is the mind and bloody heart behind the brand.

Since its conception, Blair has been invited to host a night of horror films at The Rome International Film Festival, Atlanta Film Festival, Frightfest and many others around the world. In 2017 Blair took the position of Festival Director at The Spooky Empire Film Festival, one of the nation’s largest genre conventions. FEAR HAUS, helmed by Blair, curates horror brand activations at Dreamhack, the world’s largest streaming convention. Her status in the community and her tech-heavy experience in the digital medium make her the perfect person to lead the new paradigm of how we celebrate Halloween.