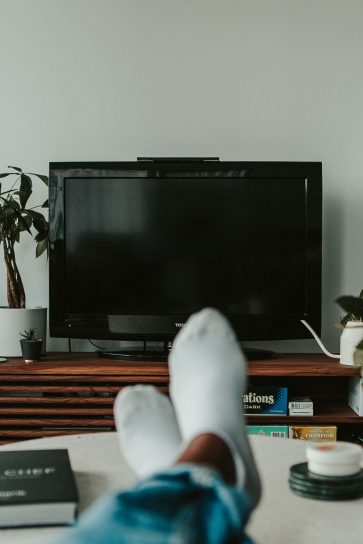 The second installment of the Couch-a-Thon Film and Music Festival is in full swing and they have partnered with Crypticon Seattle to bring you an entire evening dedicated to the world of independent horror. The two plan to bring us many of the films that would have been at the Crypticon Film Fest that was… END_OF_DOCUMENT_TOKEN_TO_BE_REPLACED