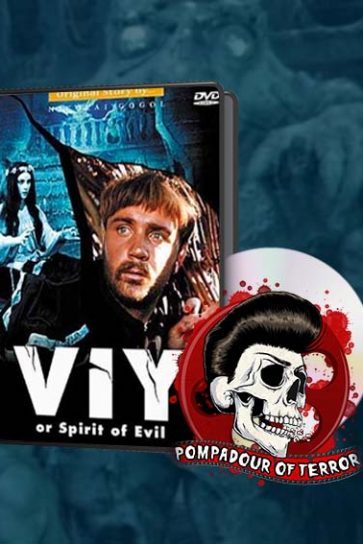 Every so often, I come across a film that is so groundbreaking that it feels like I found a huge piece in the puzzle of film history. A movie that influenced many of the techniques used in the movies we all know and love. One such film is the 1967 Russian classic Viy (pronounced “VEE”).… END_OF_DOCUMENT_TOKEN_TO_BE_REPLACED 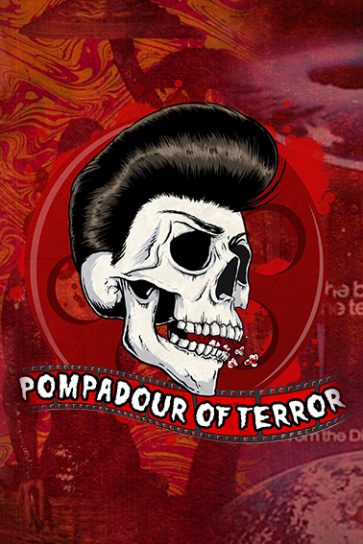 When I was a kid, I fell in love with vampires. The second horror movie I ever saw was the 1987 classic The Lost Boys. The characters were cool, fun, scary and vicious as hell. It set me down a path into a love for all things horror and I have vampires to thank for… END_OF_DOCUMENT_TOKEN_TO_BE_REPLACED 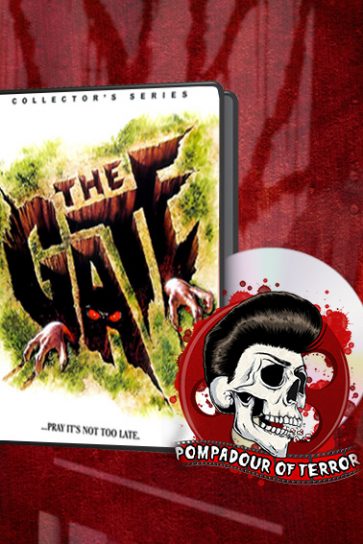 Now, here’s a bonafide classic. A treat for the eyes and a film comprised of truly terrifying images. I’m talking about The Gate (1987)… a little Canadian-born, video store generation classic starring an unknown 13-year-old Stephen Dorff and directed by Tibor Takacs (I, Madman and the Rutger Hauer straight-to-video Redline). It resonated with me at… END_OF_DOCUMENT_TOKEN_TO_BE_REPLACED 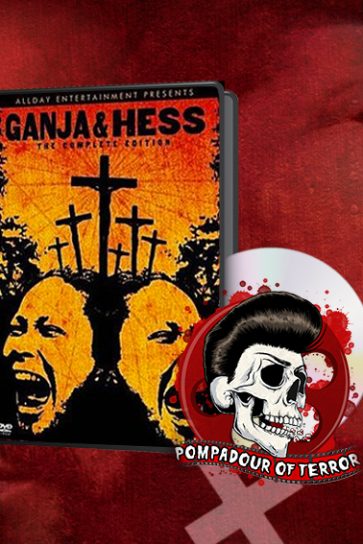 There are particular films that many of us have never seen, or even heard of. But they were the first of their kind… and their influence cannot be denied. So, in many ways, we HAVE seen them. Just not in their initial incarnation, but through those larger more popularized films that were born out of… END_OF_DOCUMENT_TOKEN_TO_BE_REPLACED 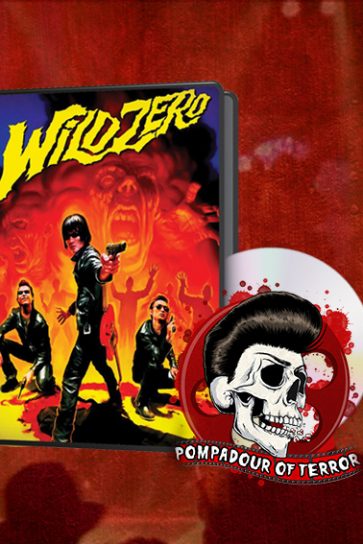 Okay, kiddies… we’re starting this off with one of my all time faves. I’ve got a question for you: What do Japan’s answer to The Ramones, a pompadour clad superfan, a girl with a dark secret, three losers on vacation, an arms dealing supermodel and a posh pill popping club owner in leather booty shorts… END_OF_DOCUMENT_TOKEN_TO_BE_REPLACED