Skip to content
Welcome to TheSuperghoul.com! This ghoul is happy you're here. Hang tight. Things are changing, but you're welcome to browse the Archive. Start here 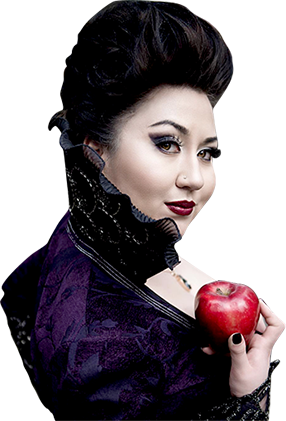 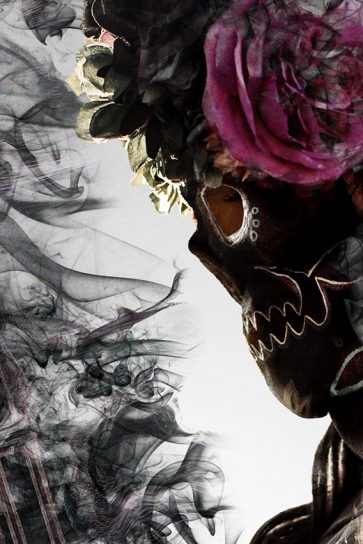 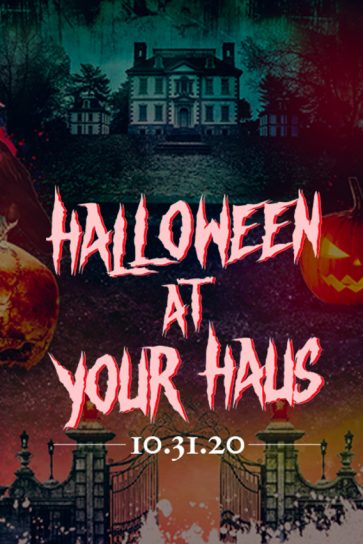 At a time when some areas of the U.S. are banning trick-or-treating, and Halloween parties have been cancelled, the Atlanta-based digital content studio Fear Haus has created a special FREE October 31, virtual HALLOWEEN AT YOUR HAUS celebration and Covid-19 relief fundraiser. Featuring TikTok sensations Nathan Apodaca (Doggface208), and Celina Myers (CelinaSpookyBoo), the Halloween event will feature a 24-hour live stream to bring… END_OF_DOCUMENT_TOKEN_TO_BE_REPLACED 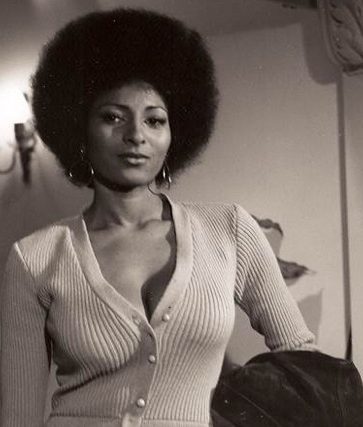 Annual international film festival Cine-Excess is dedicated to examining portrayals of race, gender, and diversity in cult film. This year, the festival is recognizing screen legend Pam Grier with a lifetime achievement award, recognizing her contributions to cinema. The news released with October marking the United Kingdom’s Black History Month. Named as the guest of… END_OF_DOCUMENT_TOKEN_TO_BE_REPLACED 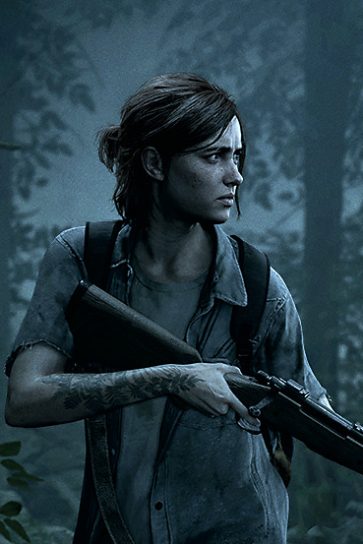 [Note: Contains spoilers for the game] The Last of Us Part 2 was released on June 19, 2020 as a Playstation 4 exclusive after several delays, and yielded mixed reviews from its audience. As I played the game, I understood why with “understood” being said loosely. With the biggest concerns that I initially came across… END_OF_DOCUMENT_TOKEN_TO_BE_REPLACED 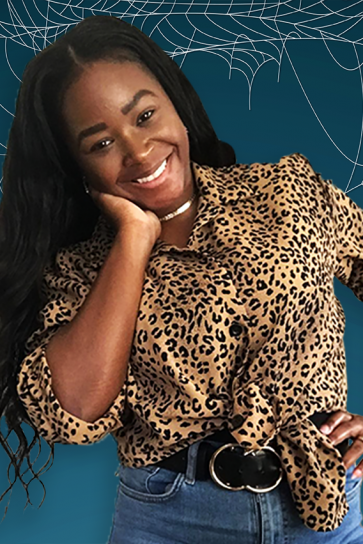 Perservering as a Creator in Horror: Spotlight Interview with Zena Dixon

It’s no mystery the horror network introduces an abundance of talent and significant voices. You see your friends and colleagues share posts from creators on the regular, and sometimes through that avenue, you’re introduced to film festivals, podcasts, YouTube channels, etc. that would later become your favorites.  That’s how I was first introduced to writer… END_OF_DOCUMENT_TOKEN_TO_BE_REPLACED 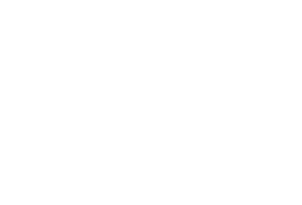