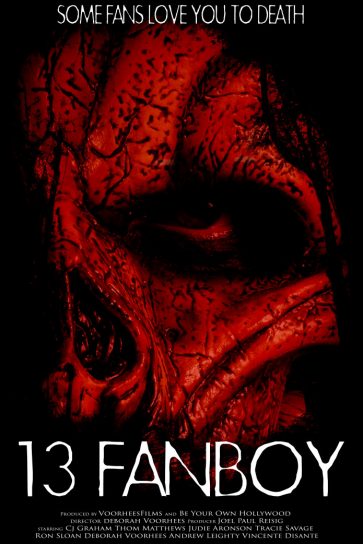 Standing at a domestic total of $128 million, the new Halloween film and the return of Michael Myers has fans of other franchises wondering if either their beloved slasher will be spared from a new film or make an equally epic return. For members of the Deborah Voorhees Shear Horror Facebook group, the latter is… END_OF_DOCUMENT_TOKEN_TO_BE_REPLACED 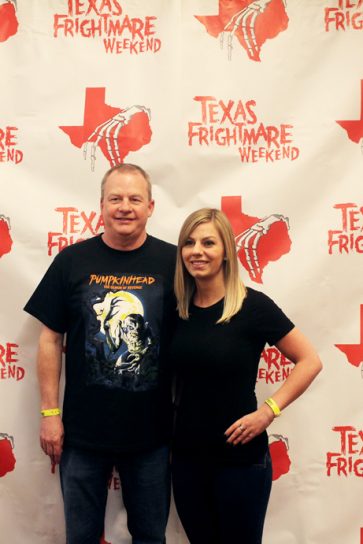 With the conclusion of the month of April approaching fast, Texas Frightmare Weekend (TFW) attendees in Dallas, Texas have much to look forward to. The horror convention which runs May 4th through May 6th this year takes place at the Hyatt Regency DFW and hosts a variety of niche vendors and celebrity guests that con… END_OF_DOCUMENT_TOKEN_TO_BE_REPLACED