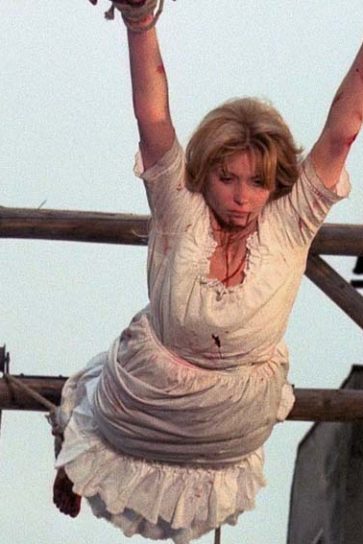 “In Europe, between the 15th and 19th centuries, it is estimated nearly eight million people were convicted of heresy and executed by fanatical witch hunters, in order to save their souls. Their deaths on the scaffold or the funeral pyre was, for them, the release from agonizing torture which had often lasted for years. This… END_OF_DOCUMENT_TOKEN_TO_BE_REPLACED 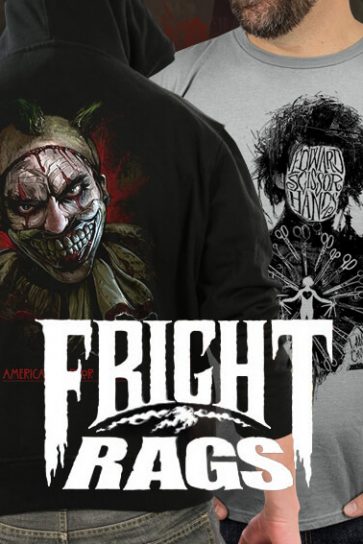 Who’s caught up on American Horror Story? Whether you are or not, one thing’s for certain, Twisty the Clown crawled his way out of the carnival and into our nightmares. Fortunately for us, Fright-Rags recently launched a smattering of new officially licensed merch including a selection of American Horror Story tees and trinkets. One standout… END_OF_DOCUMENT_TOKEN_TO_BE_REPLACED 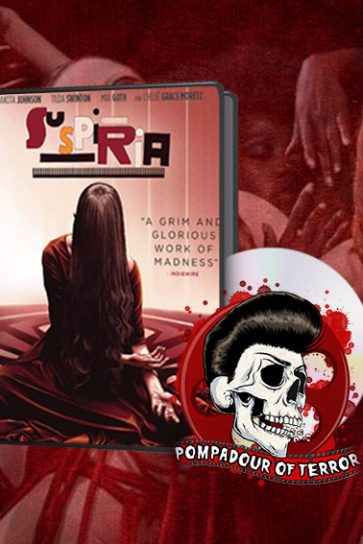 Okay. New “Suspiria”… It should be noted that I watched this on a dreary day so that might influence some of my feelings about this film. I’m going to start this off my making a blanket statement. And this will inform you to read further or dismiss my review and interpretation of this film… whether… END_OF_DOCUMENT_TOKEN_TO_BE_REPLACED 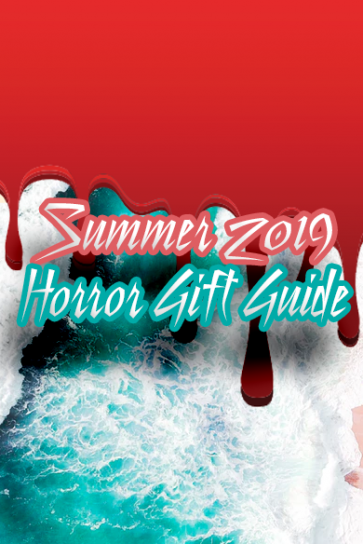 I don’t know if the summer heat is getting to me, but I have a case of shopping fever and I love a good gift guide especially when it comes to horror products. If you’re looking to find the perfect gift for that special friend or loved one in your life during the summer, consider… END_OF_DOCUMENT_TOKEN_TO_BE_REPLACED 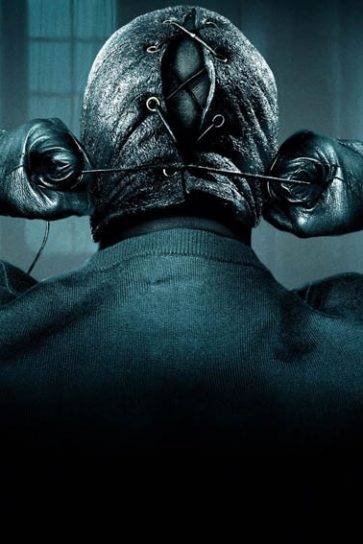 One of the most underrated horror franchises continues with a third installment set to begin filming in Fall 2019. Titled The Collected, the film follows the November 2012 release of The Collection. If you haven’t seen these films, look away. Potential spoilers ahead. Where We Left Off If you recall, the second film The Collection continues with a… END_OF_DOCUMENT_TOKEN_TO_BE_REPLACED